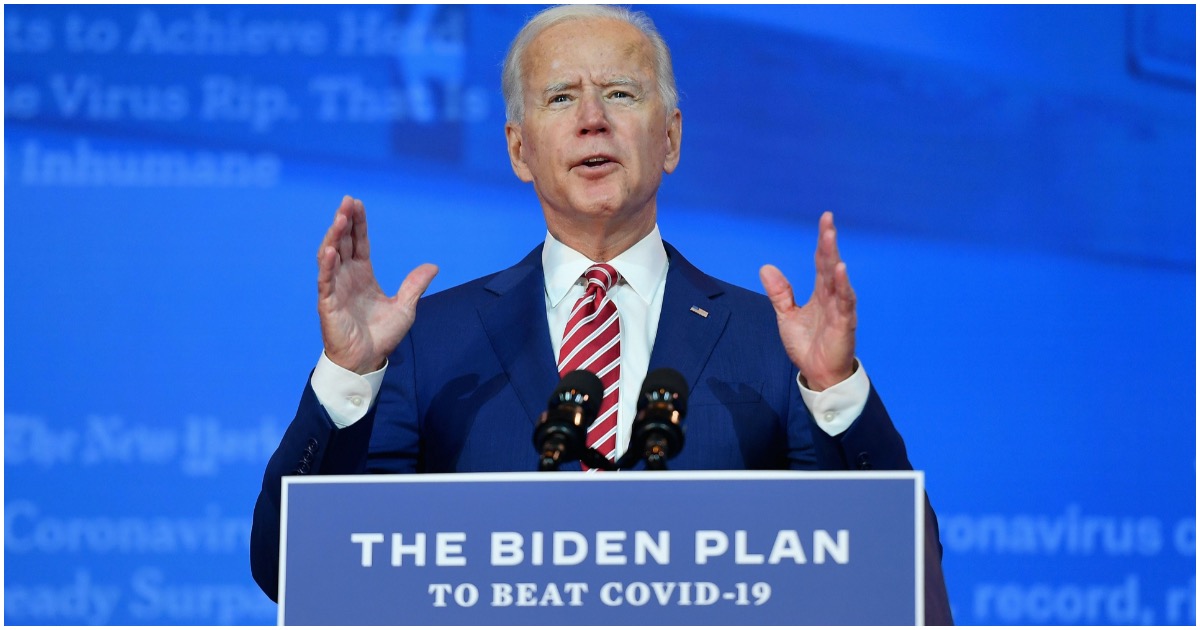 The following article, Flashback: Poll Shows Over Half of ‘Likely Voters’ Think Joe Shows Early Signs of Dementia, was first published on Flag And Cross.

*Originally published June 2020* Something to keep in mind when it comes to any poll, is that you need 2,000 voters to conduct a more highly accurate model. Why polls use less than 2,000 makes little sense.

That being said, it doesn’t take a rocket scientist to figure out that Joe Biden isn’t all there upstairs.

Still, though, plenty of Americans will vote for him come November.