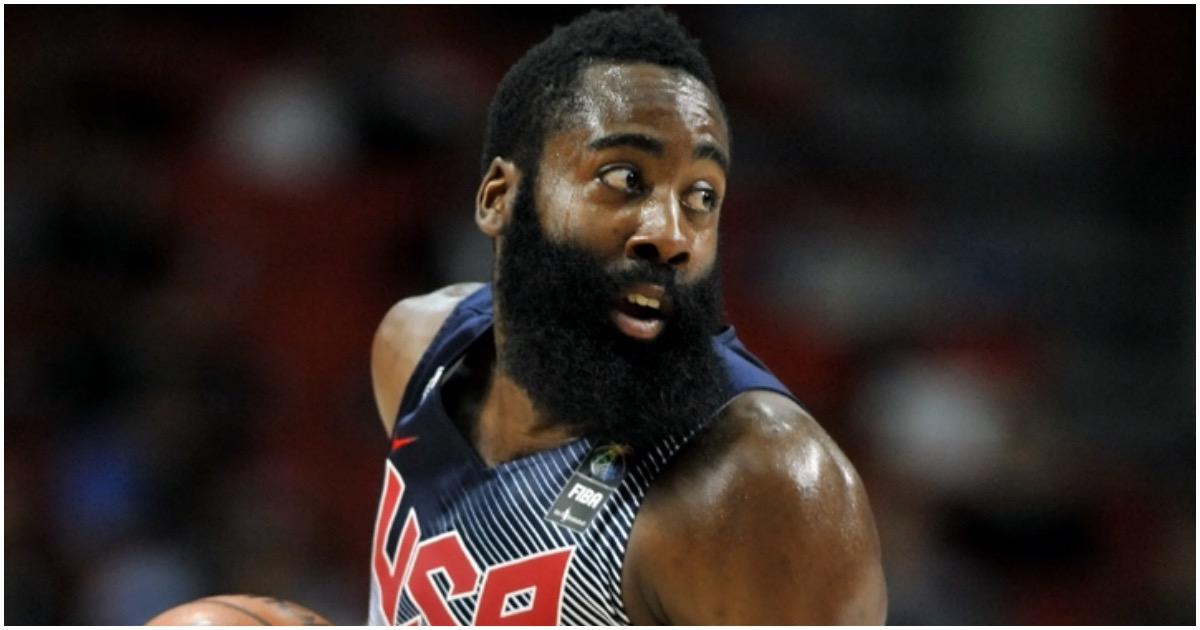 The following article, Report: NBA Star Turns Down $50 Million, Demands Trade Because Owner Is Pro-Trump, was first published on Flag And Cross.

Raised in California, attended college at Arizona State, even played for Team USA and won gold at the 2012 Summer Olympics. Unfortunately, though, James Harden doesn’t seem to be very pro-American.

Imagine being considered one of the best basketball players alive, earning more money than you ever thought possible by playing a child’s game professionally (and through endorsements), and still not supporting the most pro-black president who ever lived.

Shame on these people. The MSM has them all brainwashed.

James Harden and many others in the Rockets’ org. all want OUT of Houston … and it’s all reportedly because the team’s owner is a big Donald Trump supporter.

NBA insider Ric Bucher dropped the bombshell revelation on “The Odd Couple” podcast this week … saying Tilman Fertitta’s ties to the Republican party and Trump have created a massive divide in the org.

Bucher said, “I immediately thought this was Daryl Morey leaving, and Mike D’Antoni leaving, and Russell Westbrook and James Harden going ‘no offense to Stephen Silas or Rafael Stone, but we don’t want a starter kit, we’re playing for a championship.’ No matter how much you regard Stephen Silas or Stone, these guys are brand new at the job, and what’s our expectation that they’re going to be able to make the moves necessary for us to leapfrog the Lakers. But what I heard is — and we know how much politics and political position had to do with the boycott and protests during the Bubble — I’m hearing that Tilman Fertitta’s strong Republican support and donations is one of the things that is contributing to this dissatisfaction, and those two [Westbrook and Harden] are not the only ones to want out of Houston. Lesser players are of the same mind. There is a revolt here because they look at Fertitta as a guy who supports the current President.”

Oh, about Harden turning down $50 million…

REPORTS: James Harden had a chance to be the NBA’s first $50 million-per-year player but declined the contract extension by the Rockets saying he wants to join the Brooklyn Nets (@wojespn). #NBA #NBATwitter pic.twitter.com/L7op2zo7a2

James Harden turning down that annual 50 MILLION DOLLARS (In Chris Tucker Rush Hour voice) kinda makes sense tho..dude has made $200m from Adidas,$210m on the court, has $140m guaranteed..he'll still get like $45m in Brooklyn..plus it's NYC..though he'll miss that non taxed state

When I saw James Harden turned down $50 million a year and it's not even my money. pic.twitter.com/xIb0ywWozl

Typical over paid cry baby…….but he supports a brutal Chinese dictator who is exterminating uyghurs…..and inner mongols and relocating Tibetans. I feel sorry for this sad sack. Glad I don’t watch their games.