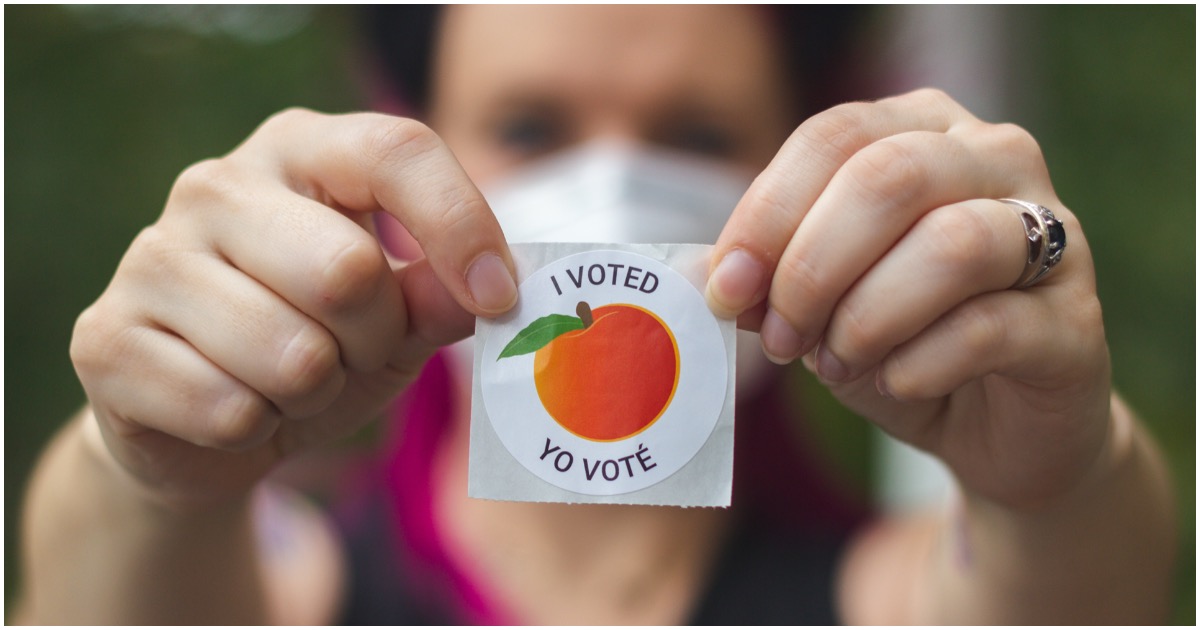 The following article, Nearly 3000 More Uncounted Votes Were Just Uncovered In Hotly-Contested Georgia, was first published on Flag And Cross.

You’d think we were talking about a North Korean election or something, at this point.

Nope. Just far-left radicals doing everything in their power to stop President Trump, most likely.

New: a memory card was found during the audit in Fayette county with 2,755 votes. Decreased Biden statewide lead by 449. New margin total statewide in GA is a 12,929 lead for Biden

I can't imagine how this just keeps going one way…

I further can't imagine how this would turn out if the votes were actually subjected to verification procedures. https://t.co/wMh5jDBN9m

The GA Recount is a SHAM.

They are ONLY counting votes cast, not checking for validation & not checking signatures. Also there are many “perfect bubbles” on absentee ballot votes.

During the hand recount Tuesday, Fayette County uncovered 2,755 votes that were not included in the initial count. Secretary of State official Gabriel Sterling said those ballots were scanned onto a card, but those votes were never uploaded into the initial count. He says there were several backups designed to catch this issue and that it falls to workers who didn’t follow procedure.

Of the votes that are now being added to the total, 1,577 were for President Donald Trump, 1,128 for Joe Biden and the rest were for Jo Jorgenson or write-ins. That changes the margin in the state by under 500 votes. with Biden now leading Trump by 12,929 votes.

Fayette is the second county to report an issue with missing votes. On Monday, Floyd County uncovered 2,600 votes that were missed during the initial count on election night. The Secretary of State’s office said it was human error and called for the elections director in the county to step down. An investigation has been opened in the county.

Stay tuned for more from the Peach State!