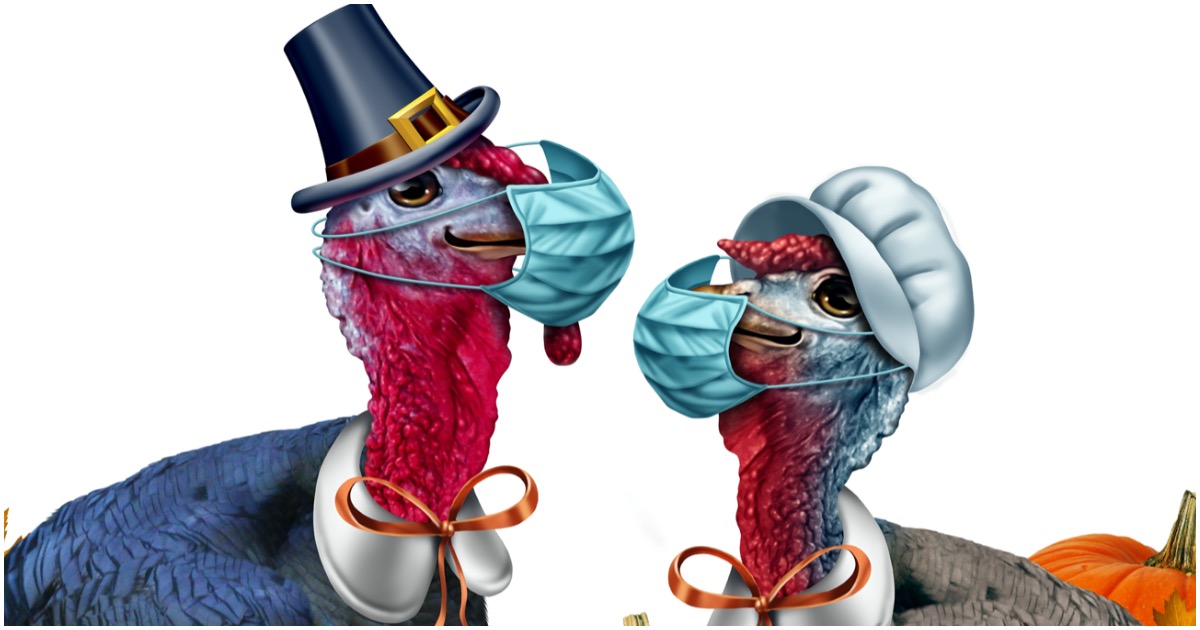 The following article, ICYMI: Democrat Mayor Has Urged Residents to Cancel Thanksgiving Plans, was first published on Flag And Cross.

As if most businesses didn’t suffer enough during the first shutdown, Joe & co. would cause even more harm to the economy from day one.

If you live in Chicago, what do you think about your mayor essentially canceling Thanksgiving?

Democratic Chicago Mayor Lori Lightfoot issued another lockdown advisory on Thursday as COVID-19 cases spike in her city, and urged Chicagoans to cancel their Thanksgiving plans.

Starting Monday, Lightfoot will impose a 10-person ceiling on gatherings such as weddings, funerals, and other events, according to the Chicago Tribune.

A Stay-at-Home Advisory for Chicago will go into effect on Monday, November 16th at 6:00am.

This advisory calls on all Chicagoans to do the following:

We know indoor gatherings and parties are a major source of COVID spread.

To slow the spread, NYS will limit indoor gatherings at private residences to 10 people.

In my opinion, if you can be safe and do Thanksgiving gatherings with your family, you should be able to do so. The end.

Where does Cuomo derive the authority to tell people how many guests they can have at their own homes?

Answer: From his own imagination. Please disregard this petty ridiculous tyrant. https://t.co/bTe0kTXWk6

Honestly I can’t get over the fact that governors are now telling us how many family members we can have in our own homes and a lot of people are happy to go along with it. It’s insane. I don’t think we even appreciate how insane it is. Words can’t describe it.

When are the people of Chicago (and other radically far-left cities) going to acknowledge that Democrat “leadership” brings about nothing but pain and anxiety? (And anarchy?)

Chicago’s mayor, Lori Lightfoot, announced Tuesday that the city is facing a historic $1.2 billion budget shortfall for the fiscal year 2021, following what the mayor called a “catastrophic” economic collapse caused by the coronavirus pandemic and by widespread rioting and looting that did an estimated $60 million in physical damage to the city’s downtown and untold damage to its tourism industry.

“Saying Chicago faces ‘a crisis unlike anything we have experienced in our lifetimes,’ Mayor Lori Lightfoot painted a grave financial picture for the city on Monday, detailing a projected $1.2 billion budget shortfall in the 2021 fiscal year,” Chicago’s public broadcasting station, WTTW reported.

Wake up before it’s too late, y’all.