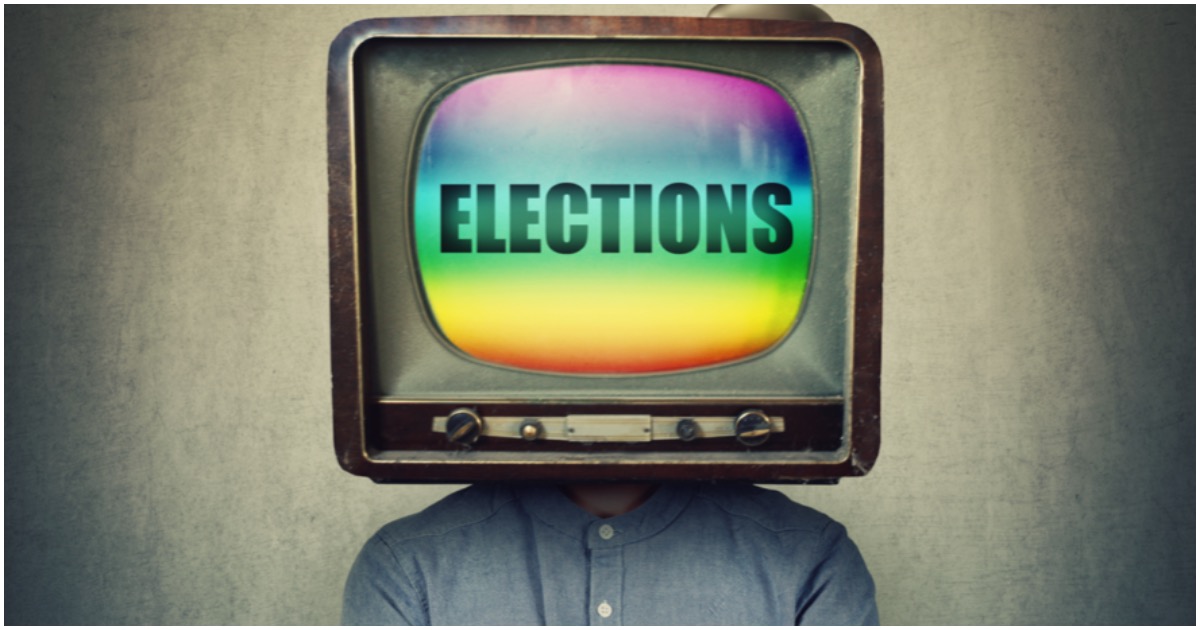 The following article, The Lost Headline — Opinion, was first published on Flag And Cross.

Traditionally it would appear that the media would chase down controversy and conflict to attract readership, viewership and listenership. However, in this current cultural environment, the media’s reward must be something other than free enterprise, subscribers, and earned revenue.

It causes one to wonder, why? What paradigm shift has taken place that has diverted the media’s natural instincts and interest to investigate the biggest controversy in our nation’s history. It’s counter intuitive and counter anything empirically historical. Has there been a sell-out by our media that has blinded them to their purpose and reason to exist Raison d’être?

That reason has been institutionalized by our constitution and first amendment right which isn’t just for the media or publication, but is also for the people, the consumers of said media and publication. It is the media’s duty and obligation to serve the people to this purposeful end.

So meanwhile, the media finds themselves ignoring a most powerful and compelling headline that would earn more money, more readership, attention, subscribers and dare I say more credibility and trust.

The headline, “What If America Just Experienced The Largest Voter Fraud In Its History?” Would the investigation possibly go a long way in uniting our country? Would it begin to possibly heal some of our most critical institutions? Would the media begin to matter again? Not to mention all the other mutual benefits I pointed out previously.

But we’ll never know, if the media continues to ignore the biggest Headline ever. Headlines like this reinforce the importance of a free and fair press. It helps frame the historical significance of a moment or moments like World Wars, Vietnam, a Presidential assassination, cultural contributions, entertainment, lives of significance, etc. Moments that cause us to celebrate or to pause and consider its importance and needed course corrections in the lives of our citizens, our country and the world.

I am frankly dumfounded at the media’s purposeful MIA response to this critical time in the lives of the people and the life of our country. There was a time when our media was hungry for controversy like this. It was in their DNA to sniff this out and report on it.

Have they gotten so fat and happy and prejudiced to be blinded to the obvious? Like Americans who just want a job and be productive, I believe there are many media professionals biting at the bit to get back to work and do right for themselves reporting on the things that really matter. Those things that transcend politics and personal prejudices. This is truly the space regardless of color, creed, political or religious beliefs where we can all grow and be better for it.

A fair and free press is a two-way street that is symbiotic by design and necessity for the good of all concerned. Let’s see if there’s any media left who will pick up on the greatest Headline in our history?