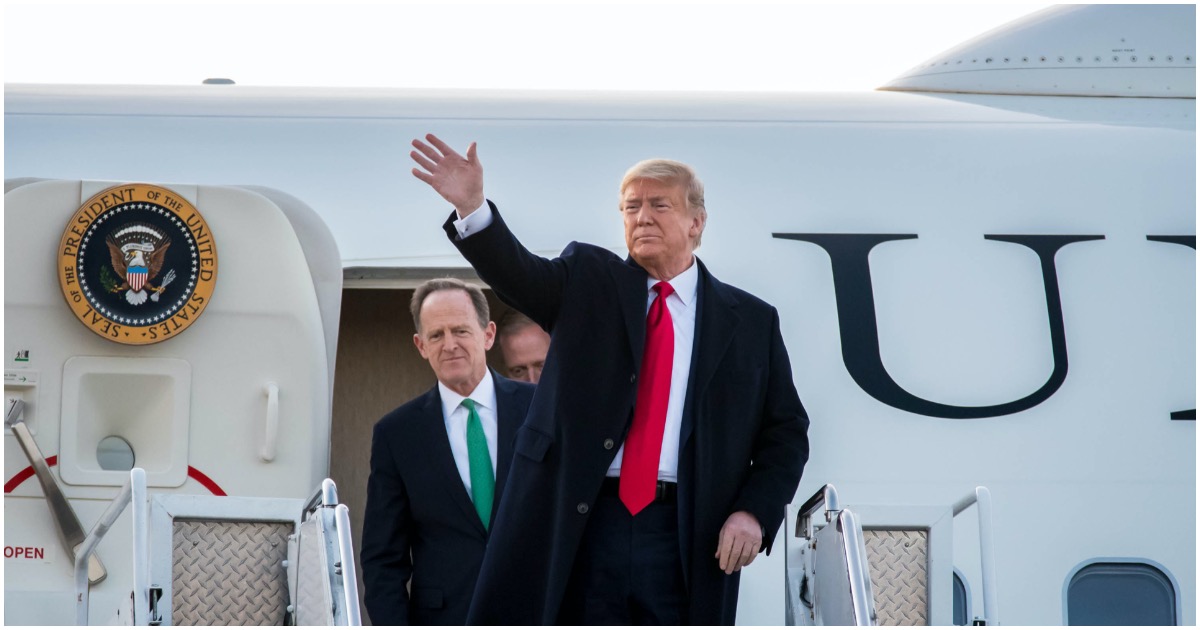 The following article, Report: Trump Likely to See Boost In Georgia After 2,600 Uncounted Ballots Discovered, was first published on Flag And Cross.

Uncounted ballots. How is something like that even possible, in this day and age? The bigger question, though, is how can the greatest country in existence not do elections right?

Georgia was close. Both President Trump and that guy who can’t string along a coherent sentence performed very well.

Now, it appears the recount will likely be in Trump’s favor.

A recount of ballots in Georgia’s presidential race revealed more than 2,600 ballots in Floyd County that were never entered into the final tally.

If no video populates, click this link to watch.

Just a couple of days ago, it looked like the nominally Republican Secretary of State for Georgia (for the Media Matters goobers, I’m referring to the US state, not the country defeated 0-1 by North Macedonia yesterday in that sport where grown men run around a field in short pants and drop on the ground and scream whenever anyone looks at them hard) Brad Raffensperger was finally coming out of a semi-comatose state and comprehending the disaster he was presiding over when he ordered a hand recount of ballots, see Good News, Georgia Sec of State Announces Hand Recount of the Vote.

A recount, per se, would catch some shenanigans but the real purpose of the recount was to get a handle on which ballots cast were actually legal. In other words, did signatures match on absentee ballots, could one verify the chain of custody of the ballots, etc. Now it seems that all the Georgia GOP really got was a cursory recount under an extreme time crunch.

Anyone who is not a cheat will be concerned by this.https://t.co/B2qDWaTiIS pic.twitter.com/lyJDtbmLBP

Nothing is official until the electors get together on December 14.

Here’s the latest from POTUS on Pennsylvania and Georgia…

700,000 ballots were not allowed to be viewed in Philadelphia and Pittsburgh which means, based on our great Constitution, we win the State of Pennsylvania!

Georgia Secretary of State, a so-called Republican (RINO), won’t let the people checking the ballots see the signatures for fraud. Why? Without this the whole process is very unfair and close to meaningless. Everyone knows that we won the state. Where is @BrianKempGA?