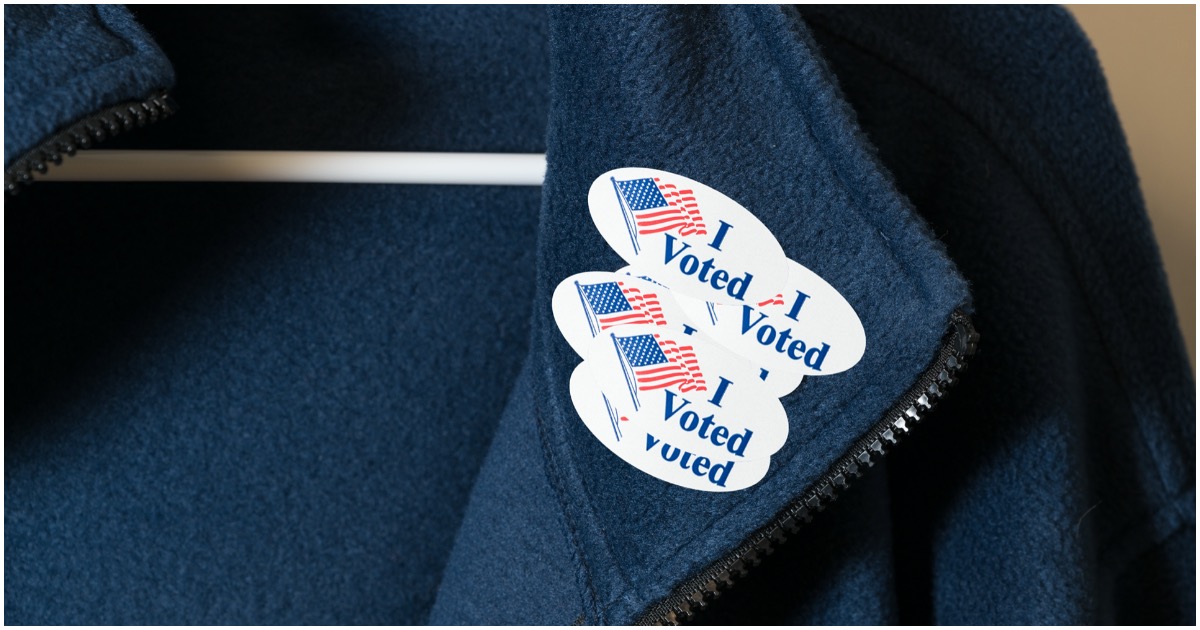 The following article, Nevada: All Democrat County Commissioner Race Thrown Out Over ‘Voter Discrepancy’, was first published on Flag And Cross.

It just has to be proven, beyond reasonable doubt.

Check out what just went down in Nevada, from Right Scoop via 8NewsNow:

Results show Democrat Ross Miller leading Republican Stavros Anthony by 10 votes. If Anthony won, the all-Democrat commission would have its first Republican in more than a decade.

Registrar of Voters Joe Gloria delivered a full report to county commissioners in Monday’s special meeting. The report is required by law, and Gloria revealed the following discrepancies:

Joe Gloria on District C race: "We have found discrepancies that we can't explain that would cast a doubt on whether or not that margin of victory is solid." #8NN

Big victory moments ago in the State of Nevada. The all Democrat County Commissioner race, on same ballot as President, just thrown out because of large scale voter discrepancy. Clark County officials do not have confidence in their own election security. Major impact! https://t.co/TLHnFKNN6g