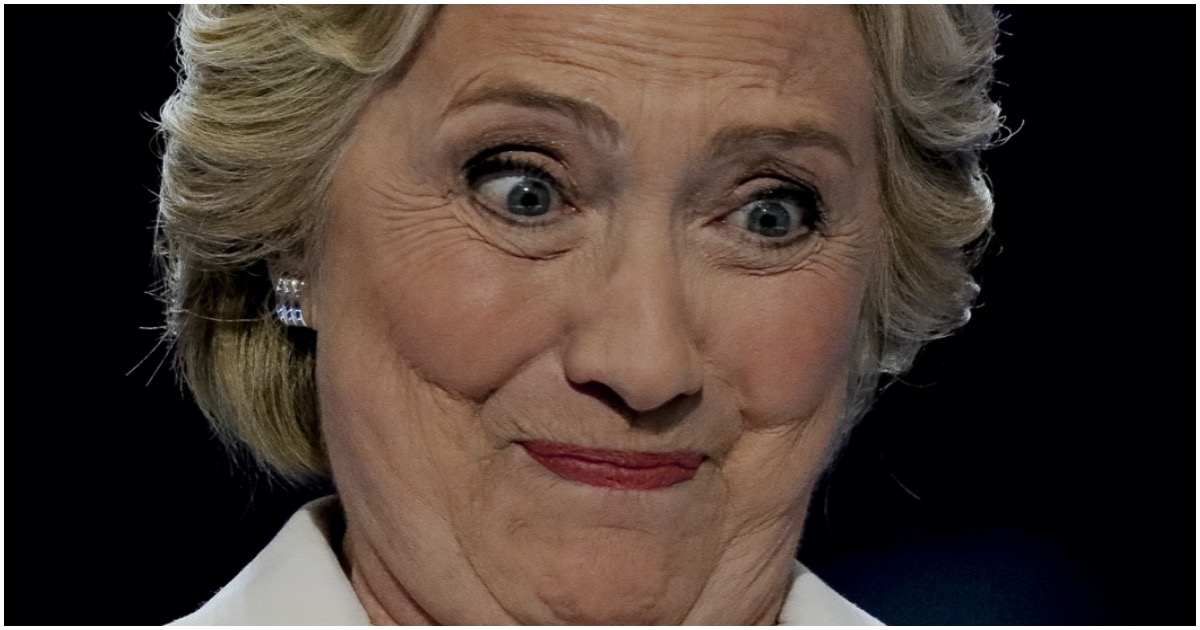 America is resilient. After all, even George W. Bush thought he’d be the last Republican president. Thankfully, he wasn’t. A Biden/Harris administration would hurt the country badly, but 2024 is just around the corner.

That being said, the 2020 election is still not certified.

If Biden does become POTUS, might he appoint Hillary to a key role?

Joe Biden is reported to be considering Hillary Clinton for a role in his administration, with the former secretary of state in the running to become the US ambassador to the United Nations.

Ms Clinton, who lost to Donald Trump in the 2016 presidential election, is “being discussed” as a potential pick for the role, according to the Washington Post.

The president-elect has already begun assembling his coronavirus taskforce, and in the coming months will need to choose the members of his cabinet. Discussions are underway, even as Mr Trump has refused to concede the election, citing voter fraud without providing evidence.

Mr Biden’s team has been vetting potential candidates for top roles in his administration for months, and a number of options are to be presented to him in the coming days.