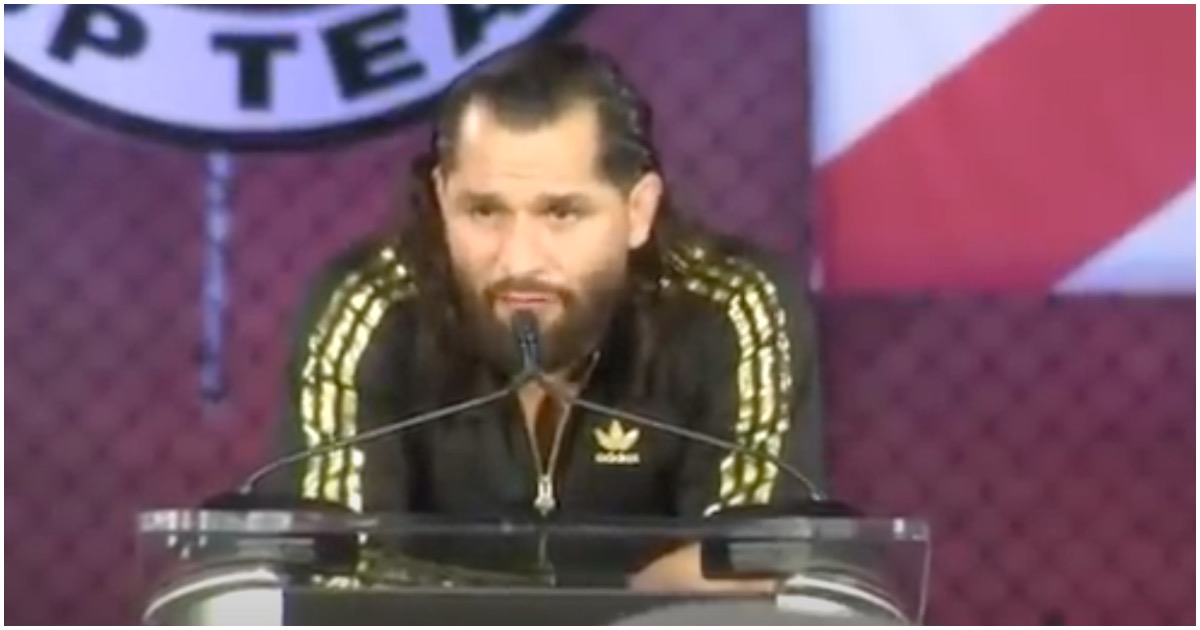 The following article, Pro-Trump UFC Fighter May Recruit Friends to Attend Conservative Rallies ‘to Keep the Peace’, was first published on Flag And Cross.

He is considered one of the top fighters in UFC’s Welterweight division. He sports a career mixed martial arts record of 35-14. He’s also a big supporter of President Trump.

Like the rest of conservative America, Jorge Masvidal is sick and tired of seeing conservatives being harassed and assaulted at rallies.

UFC fighter Jorge Masvidal, a conservative, said on Saturday that he may start attending conservative marches like the one held yesterday in Washington, D.C., with other fighters after he saw left-wing extremists attack people.

I bet I can get a couple of teammates and start attending these things #supernecessary https://t.co/2gOEAxbMzC

And I say this not to promote violence. To keep the peace. We are all in this together #theressurection

What fellow UFC fighter Conor McGregor said about Trump in January probably had a lot of liberals running to their safe spaces.

In fact, Conor might have lost a number of fans after referring to Trump as the “goat” – aka “greatest of all time.”

It was exactly three years ago today, January 20, 2017, that I was sworn into office. So appropriate that today is also MLK jr DAY. African-American Unemployment is the LOWEST in the history of our Country, by far. Also, best Poverty, Youth, and Employment numbers, ever. Great!

Phenomenal President. Quite possibly the USA

. Most certainly one of them anyway, as he sits atop the shoulders of many amazing giants that came before him. No easy feet.
Early stages of term also.
Incredible.
Congrats and Happy Martin Luther King Jr. day America