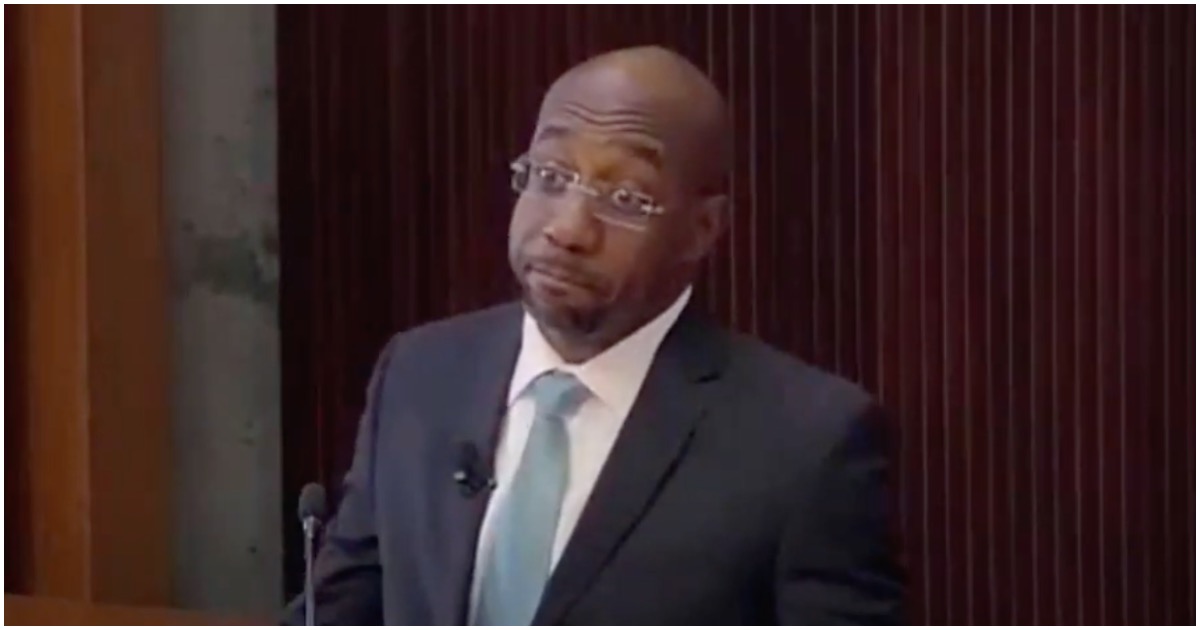 President Trump has done more for black Americans than any president in the last 100 years, bar none. Under his leadership, minority unemployment hit record lows – before the Chinese virus hit.

But the mainstream media doesn’t want their uninformed followers to know that Trump used to be good friends with Al Sharpton and other black “leaders.” It wouldn’t be good for their agenda.

If you’re not royally ticked off that Trump could be a one-term president, you should be. He was never given a chance and still got more done in four years than more presidents can dream of.

Now, Democrats are hellbent on changing America for the worse.

Check out the thoughts of this radical Senate candidate from Georgia, via Free Beacon:

Georgia Democrat Raphael Warnock argued in late 2016 that Americans needed to “repent” both for supporting Donald Trump and for the country’s “worship of whiteness.”

The comments came in an address at Atlanta’s Candler School of Theology shortly before Trump defeated Hillary Clinton in the 2016 presidential election.

“Repent,” he says. Repent for what?

For loving America? For not wanting government in control of our lives? For being proud of taking personal responsibility?

Has this guy even seen some of the thing’s Biden has said about black people?