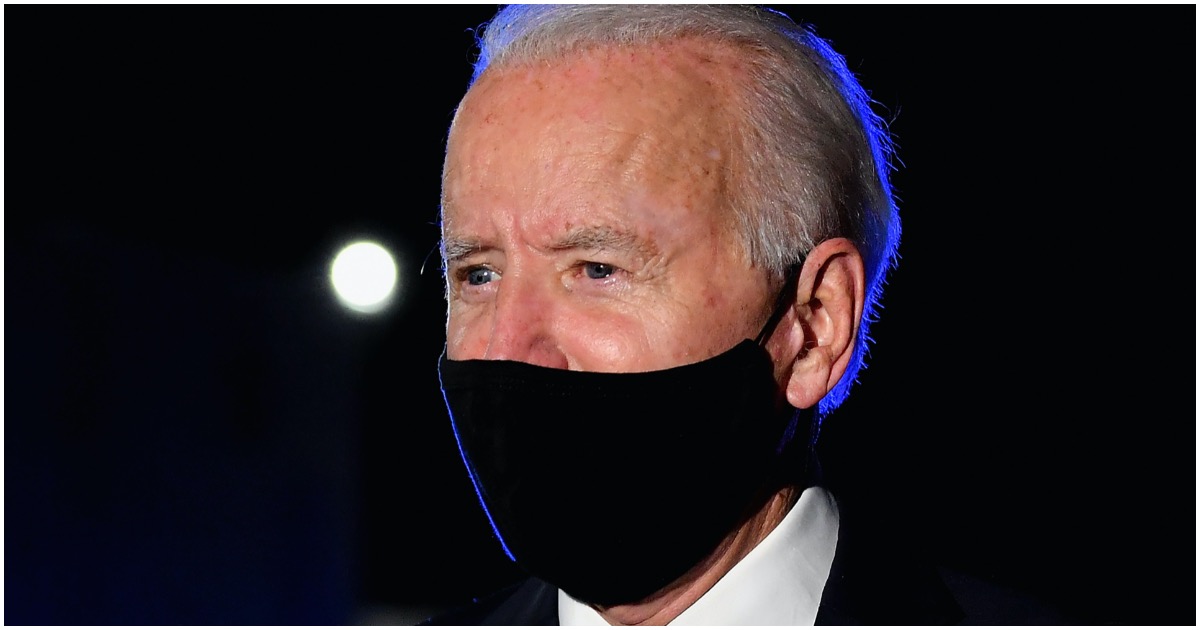 Not only is he a walking gaffe-machine, but Joe Biden is also a habitual liar and con artist. Most politicians have these traits in common, but Democrats seem to take things to another level.

Here’s the latest on the man who allegedly earned 77 million votes on November 3, via New York Post:

A cancer charity started by Joe Biden gave out no money to research, and spent most of its contributions on staff salaries, federal filings show.

The Biden Cancer Initiative was founded in 2017 by the former vice president and his wife Jill Biden to help find “solutions to accelerate progress in cancer prevention” and help find a cure, but gave out no grants in its first two years, and spent millions on the salaries of former Washington DC aides it hired.

Simon, a former Pfizer executive and longtime health care lobbyist who headed up the White Houses’s cancer task force in the Obama administration, saw his salary nearly double from the $224,539 he made in fiscal 2017, tax filings show.

Biden is 77-years-old. On more occasions than can be remembered, he has shown the American people he is unfit to be POTUS.

Hmm. Was this another brain freeze? A joke?

Who can tell with this guy?

Biden’s way of laundering his graft. Same as Hillary.