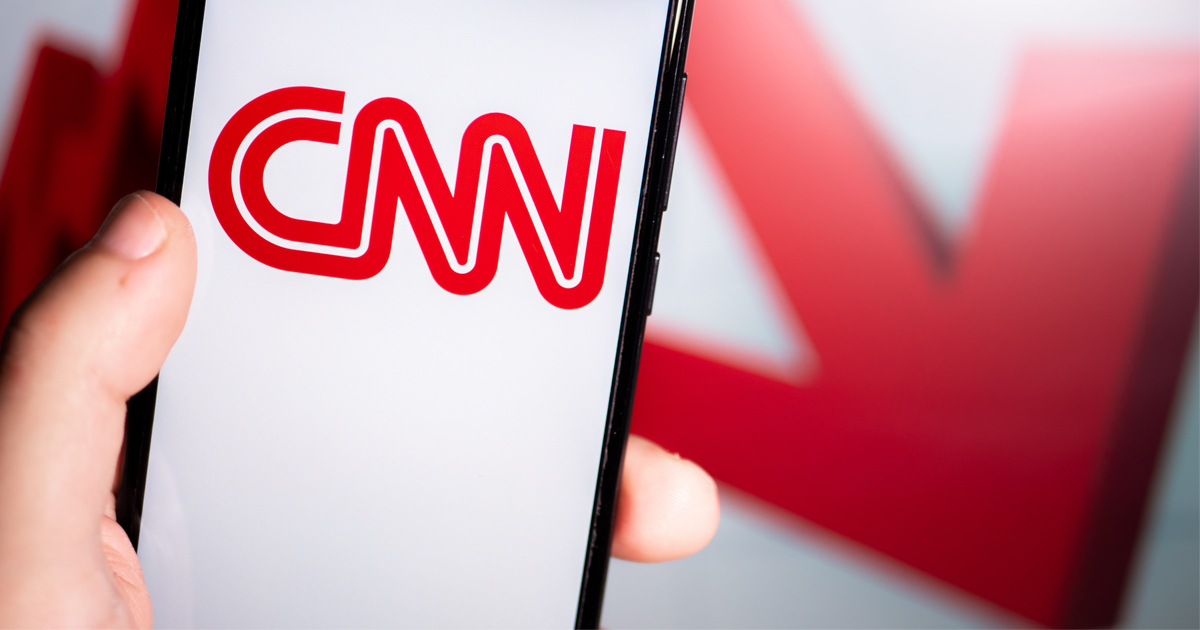 CNN International decided to run a rather controversial segment this week that compared President Donald Trump and his administration to Nazi Germany purging Jews during the late 1930s.

Apparently this “news network” does not care about the great insult they delivered against the few living Holocaust survivors and their families by making such a statement.

“Welcome to the program everyone, I’m Christiane Amanpour in London,” the anchor said. “This week, 82 years ago, Kristallnacht happened.”

“It was the Nazis’ warning shot across the bow of our human civilization that led to genocide against a whole identity and in that tower of burning books, it led to an attack of fact, knowledge, history, and truth,” she continued. “After four years of a modern-day assault on those same values by Donald Trump, the Biden-Harris team pledges a return to norms, including the truth.”

“And everyday, Joe Biden makes presidential announcements about good governance and the health and security of the American people,” she continued. “While the great brooding figure of his defeated opponent rages, conducting purges of perceived enemies and preventing a transition.”

What the hell is this?

How does @camanpour still have a job?

Political strategist Arthur Schwartz tweeted out a video of the segment, writing: “Here we see CNN’s @camanpour pissing on the graves of the 6,000,000 Jews murdered by the Nazis. @CNNPR, you’re an absolute disgrace.”

Here we see CNN’s @camanpour pissing on the graves of the 6,000,000 Jews murdered by the Nazis. @CNNPR, you’re an absolute disgrace. pic.twitter.com/9ZXEdLTWTC

So our President criticizing the media and litigating an election = genocide?

Such an insult to the victims of the Nazis, and to the brave Americans who smashed that tyranny.pic.twitter.com/11HVJPSdGN

These people are truly despicable. https://t.co/ACOzMlq07g

So when, exactly, has President Trump taken millions of minorities and put them in work camps and gassed them to death? Must have missed that report.

This is just more of the same old shenanigans from the radical left, who are still, even after calling the presidential race for Joe Biden, on the warpath against Donald Trump. They truly hate this man. And it’s not because he’s a racist.

It’s because he represents regular Americans like you and I. They hate us too. Why? Because we stand in the way of their hostile socialist takeover.

Democrat news media have a short memory, was it not the Bernie Sanders supporters that burned books at a university? Was history, integrity, history, fact, knowledge and truth go up in flames with the book burning as with paintings and statues of the history. Trump is the most loved US President in Israel but media won’t stop to ask the Jewish people there until they run into someone who hates themselves or they make it up themselves. I personally have not watched CNN, MSNBC, etc. since the first State of the Union by Trump and then watched the feedback and… Read more »

You people at CNN, just waiting to get you all together, and puff, your gone!

I sorta remember when the President put Japanese Americans into concentration camps, and when he rounded up the Aboriginal people and marched them to the Red Man state. However I don’t think that was Trump.