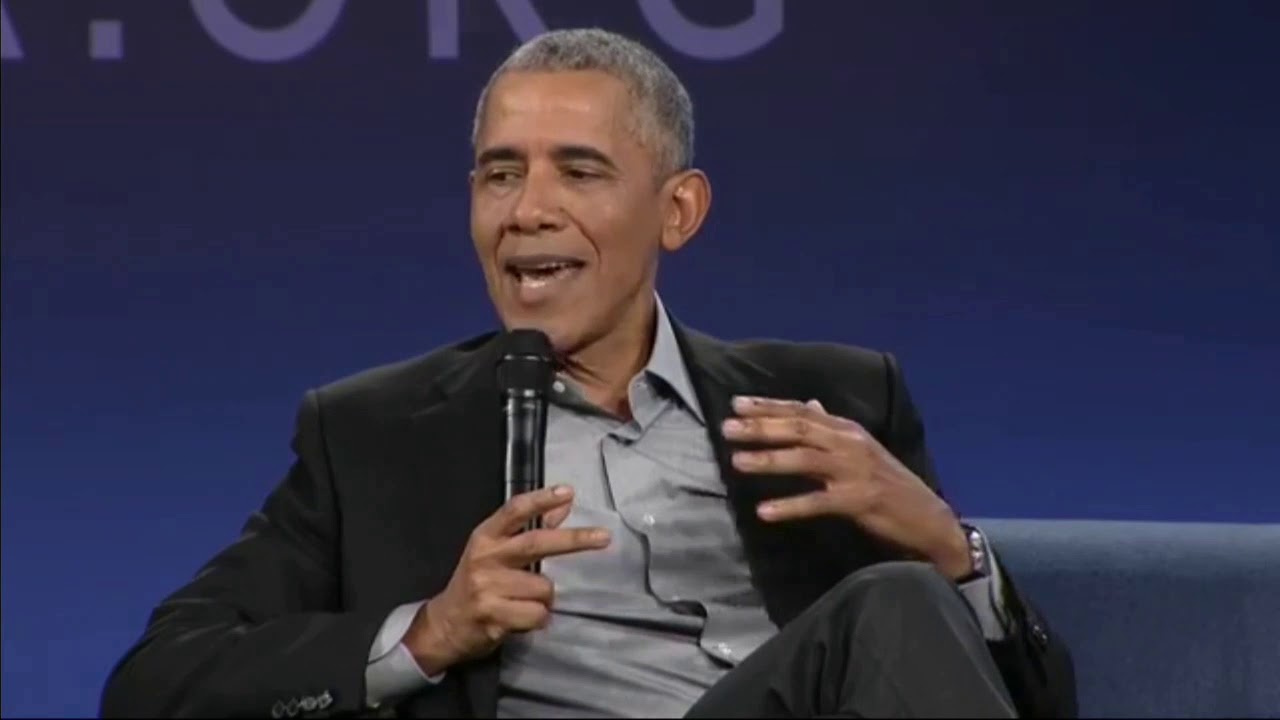 Former President Barack Obama has come out and delivered a scolding to Republicans who are “entertaining” the president’s legal challenges to the results of last week’s election.

President Trump has not conceded to “President-elect” Joe Biden because he’s currently awaiting the outcome of lawsuits that have been filed in Arizona, Georgia, Michigan, Nevada, and Pennsylvania.

“They appear to be motivated, in part, because the president doesn’t like to lose and never admits loss,” Obama said during an interview with CBS News on Thursday. “I’m more troubled by the fact that other Republican officials, who clearly know better, are going along with this, are humoring him in this fashion.”

“And that’s a dangerous path,” he said.

Obama sat down with CBS to promote the first installment of his forthcoming two-part post-presidency memoir. A Promised Land is due to be released on Tuesday.

In excerpts circulated Thursday, Obama bluntly links his historic 2008 election to a rise in racial hostility around the country, a sentiment he said Trump tapped into.

“It was as if my very presence in the White House had triggered a deep-seated panic, a sense that the natural order had been disrupted,” the former president writes.

Of course he would think that Donald Trump winning the election in 2016 was somehow backlash against voting in a black president — twice — rather than a rejection of his socialist policies. That’s because the left is obsessed with race.

Truth of the matter is, regular Americans voted for Trump because for almost eight years nobody seemed to acknowledge their concerns. And on top of that, along came Obamacare. So yeah, it didn’t have anything to do with skin color, though the facts won’t stop Obama from trying to make himself a martyr.