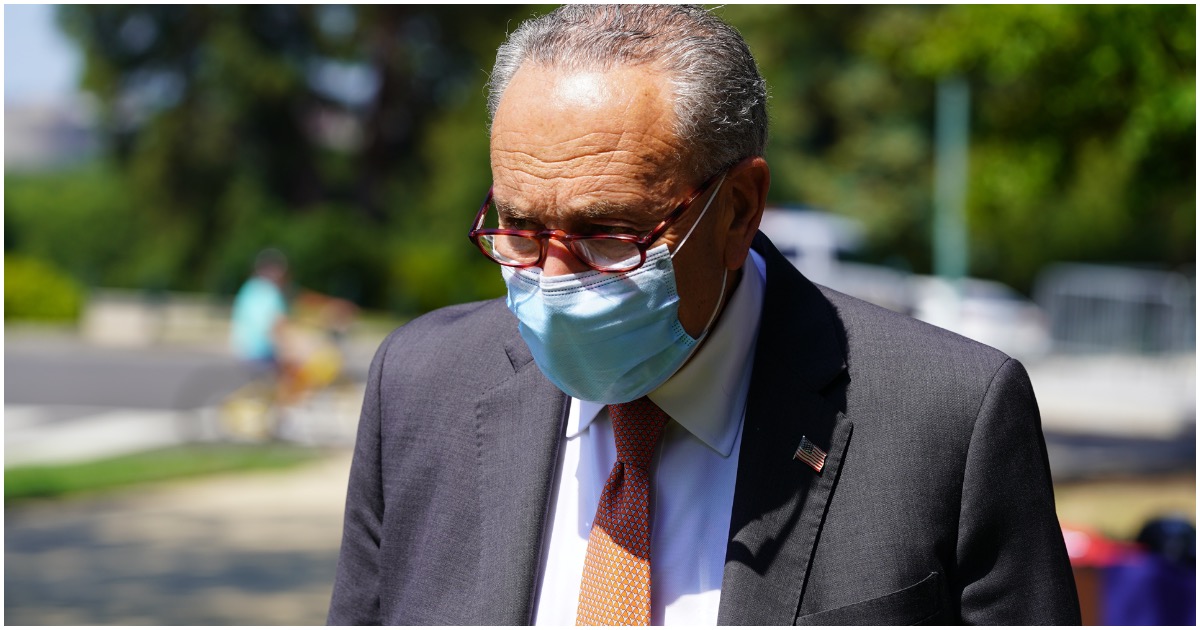 The following article, ICYMI: Schumer Says Democrats Will ‘Change America’ If They Take Georgia Senate Seats, was first published on Flag And Cross.

It’s pretty sad to know that half of America put the nation in this spot. To vote for a career criminal who is clearly on the decline mentally, over an energetic leader who has performed miracles for the US (despite having the MSM, Big Tech, and Hollywood against him), is flabbergasting.

But we are where we are.

Don’t fret too much, though. It’s not over just yet.

Hey Chuckie “The Schmuck” Schumer, can wait to I see you in an urn!