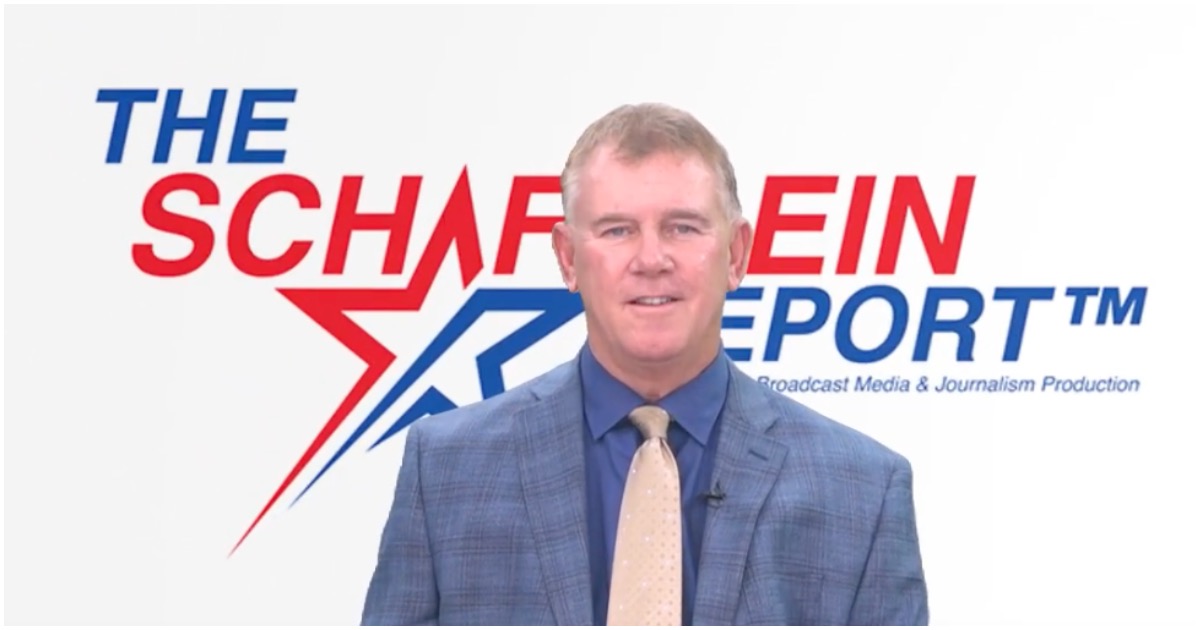 The following article, States Recount On the Way! — Latest Episode of Schaftlein Report Gives All the Details, was first published on Flag And Cross.

Considering today is November 13, you’d think the 2020 general election would be behind us. It’s not. In fact, it is still far from over, as recounts are just now beginning to take place.

Could President Trump wind up taking Arizona, Georgia, Pennsylvania, and more on his way to a second term?

The latest episode of The Schaftlein Report dives right in.

Georgia’s manual recount of all presidential ballots will be a “big lift,” requiring election officials to work overtime, Georgia’s GOP Secretary of State Brad Raffensperger told “Fox & Friends” on Thursday, adding that the goal is to conclude the undertaking by next week.

“Certification by the office of secretary of state is November 20. That’s our goal,” Raffensperger said. “The big counties told us yesterday that they can hit it.”

Be on the lookout for more Schaftlein Report videos in the very near future!

Continue reading: States Recount On the Way! — Latest Episode of Schaftlein Report Gives All the Details ...