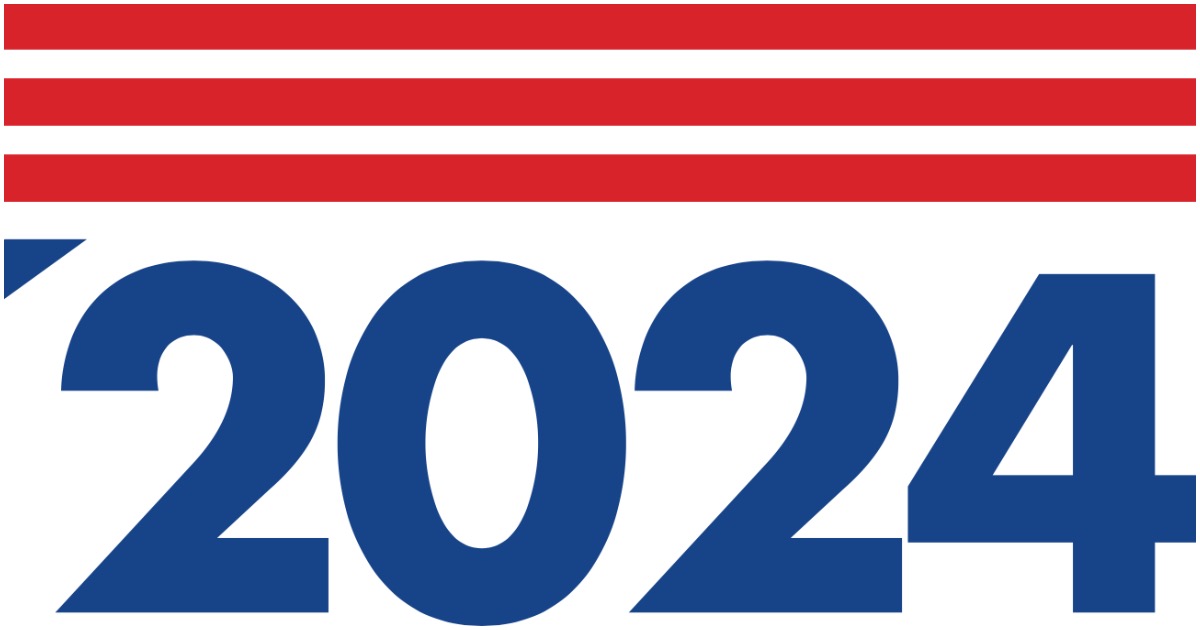 Grover Cleveland is the only American president to have served non-consecutive terms. He was the 22nd and 24th commander in chief. Cleveland actually won the popular vote three straight times (1884, 1888, and 1892).

Might Donald Trump attempt to follow in Grover’s lead, should Joe Biden be certified the winner of the 2020 race in December?

Let’s pray that he doesn’t have to go this route.

President Donald Trump has reportedly told some of his advisers that if Democrat presidential nominee Joe Biden is certified as the winner of the 2020 election, he will announce a 2024 campaign shortly afterward where he will likely face either Biden or Kamala Harris.

The news comes as speculation has grown over whether Trump will launch a media endeavor when he leaves office, something that Republicans indicated would be nearly impossible to do if he was planning on launching another presidential run.

Does this mean Trump knows he lost?

If so, you’d have to imagine a whole lot of Republicans who most likely planned on running in 2024 (Nikki Haley, Ted Cruz, Doug Ducey, Marco Rubio, for example), won’t be too thrilled.

Again, let’s all pray that Trump remains in office for the next four years. Yes, there will be mass rioting and many cities will be leveled by crazed liberals. But democracy is at stake.

We will be far worse off at the end of four years under creepy Joe than we were at the end of Obama’s failed Presidency. Do not accept the theft of the office. It is time for a civil war, if these hateful useful idiot swamp dwellers pull of this theft.