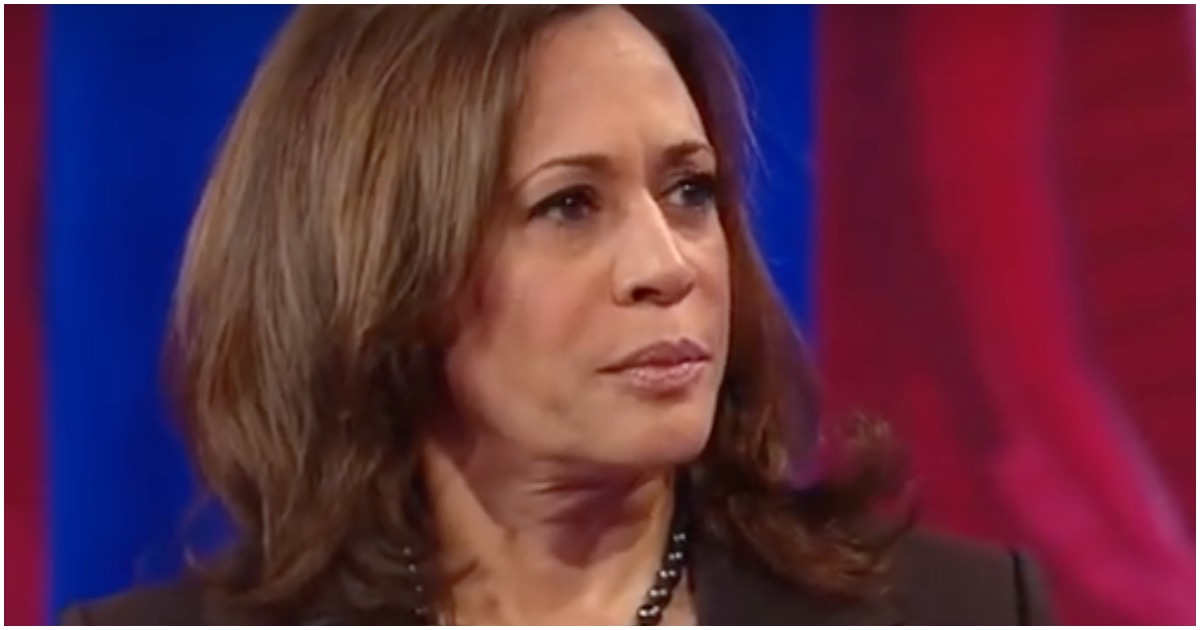 *Originally published April 2019* Senator Kamala Harris (CA) might be running for president, yet it really seems like she doesn’t want to be president.

We are in a war. Right now it is mostly a war of words. But if they don’t stop, it soon will become a war of guns, and the traitors will lose the civil war. Perhaps at this point it would more accurately called a revolutionary war. Democracy without the rule of law (the Constitution), is mob rule. The Framers called it mob rule and the tyranny of the majority. They knew that this is the root cause of Tyranny. It is why they included it in the law of the land embodied in the second amendment. Tyrants always want… Read more »

Kalama(as she was hilariously referred to in the article), if she becomes vice pres., may well be president soon as Joe Blow will probably not make it to the second year. Should that happen, she can make all the moves against guns that she wants, however, my guess is 99% of real American patriots will never relinquish their guns. We won’t back down, this country is too important.