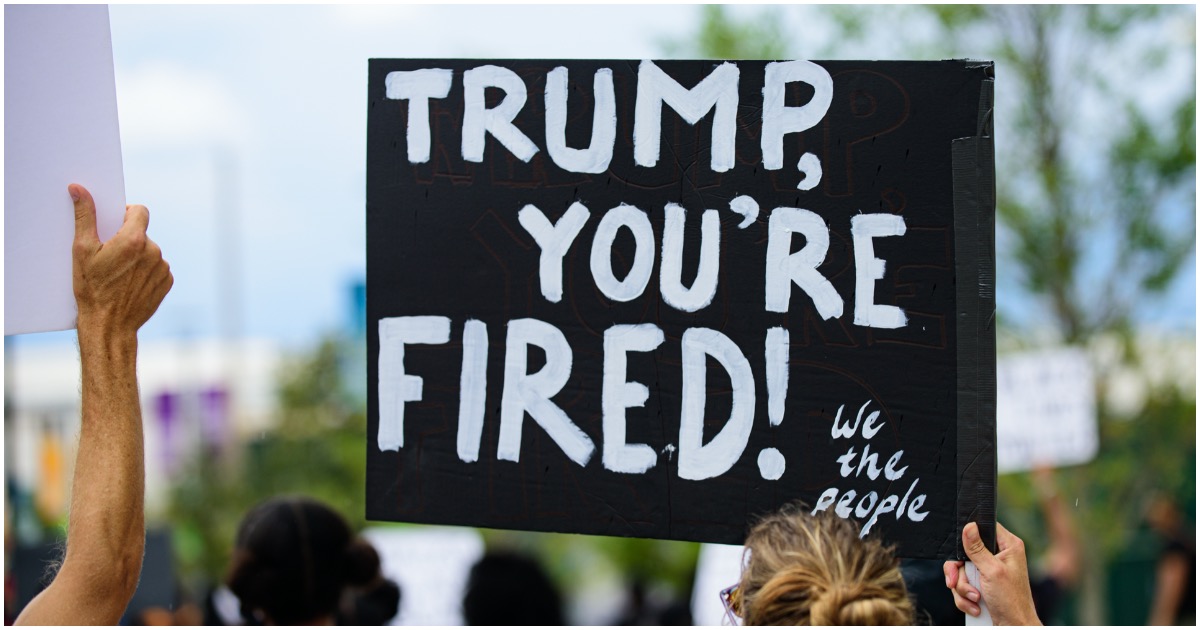 The following article, Why the Lincoln Project Has Been Exposed As the Lie It Always Was (Op-Ed), was first published on Flag And Cross.

Anti-Trump PAC. What more do you need to know? The Lincoln Project was a farce from the get-go. Now, they have been exposed for the fraudsters they are.

Here’s the scoop, via Yahoo:

Since founding The Lincoln Project, an anti-Trump Super PAC, the Republicans behind it wanted you to believe that they were so disgusted by their party’s sycophancy that they had dedicated themselves to dethroning the president, the nominal head of their party. With their viral tweets — which are reportedly just stolen content from meme-makers — and scathing ads that undermine Trump’s administration one Mark Hamill-narrated ad and anti-Ivanka billboard at a time, The Lincoln Project fashioned itself into an unlikely hero in the mission to oust Donald Trump from office.

But after raising $64.7 million, according to Federal Election Commission data — and with no proof those funds did anything to move the election needle — the PAC seems intent to demonstrate that Trumpism is not a flaw in the Republican Party, but its ethos.

According to their own projections, The Lincoln Project garnered at least $67 million in fundraising over the course of the 2020 election. Instead of admitting defeat, though, as AOC suggested they do, the Republicans behind the Super PAC have doubled down. “AOC is mad at us. QANON Republicans are really mad at us. @realDonaldTrump is really, really mad at us. Must be doing something right,” former New Hampshire GOP chairwoman and The Lincoln Project founder Jennifer Horn tweeted.

Keep reading at the Yahoo link above.

Continue reading: Why the Lincoln Project Has Been Exposed As the Lie It Always Was (Op-Ed) ...

For the reason that the admin of this site is working, no uncertainty very quickly it will be renowned, due to its quality contents.