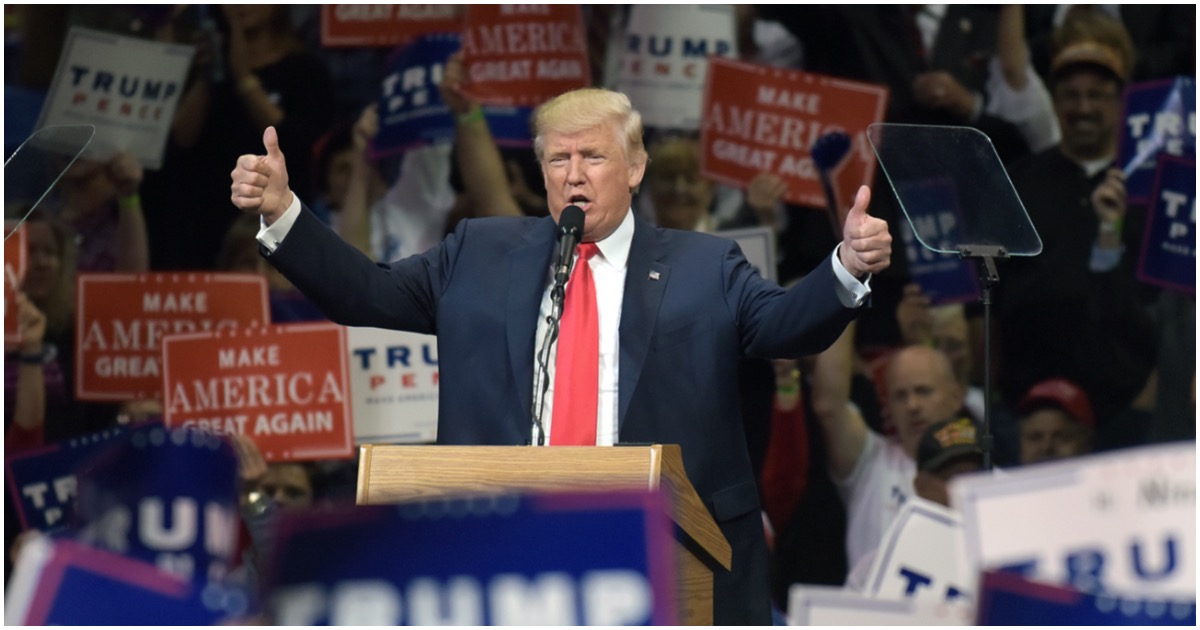 The following article, Trump Fires Away On Twitter & Promises ‘Results’ Will ‘Start to Come In Next Week’, was first published on Flag And Cross.

Can you imagine dealing with an election like this one every four years? It’s probably going to happen. Neither candidate will accept initial results and will resort to the courts.

The thing is, President Trump should not back down. Not from this. It’s too crucial.

Not only is election integrity at stake, but so is democracy.

WE ARE MAKING BIG PROGRESS. RESULTS START TO COME IN NEXT WEEK. MAKE AMERICA GREAT AGAIN!

Something Trump could be referring to, at least in part, is this affidavit from a Detroit poll watcher who said an out of state truck showed up at a poll at 4:30 in the morning with a bunch of mail-in ballots for Joe Biden:

Detroit Poll watcher: At 4:30 a.m. on Nov. 4 "tens of thousands of ballots" delivered from out-of-state

"Unlike the other ballots, these boxes were brought in from the rear of the room"

"I specifically noticed every ballot I observed was cast for Joe Biden" pic.twitter.com/wFHhGsxEWS

Keep the faith, people. It’s not over yet.

Republicans, don’t let Andrew McCabe continue to get away with totally criminal activity. What he did should never be allowed to happen to our Country again. FIGHT FOR JUSTICE!

Nate Simington, a very smart and qualified individual, is having his Senate hearing today. Republicans will hopefully confirm him to the FCC ASAP! We need action NOW on this very important nomination!! @SenatorWicker @MarshaBlackburn @senatemajldr

Continue reading: Trump Fires Away On Twitter & Promises ‘Results’ Will ‘Start to Come In Next Week’ ...