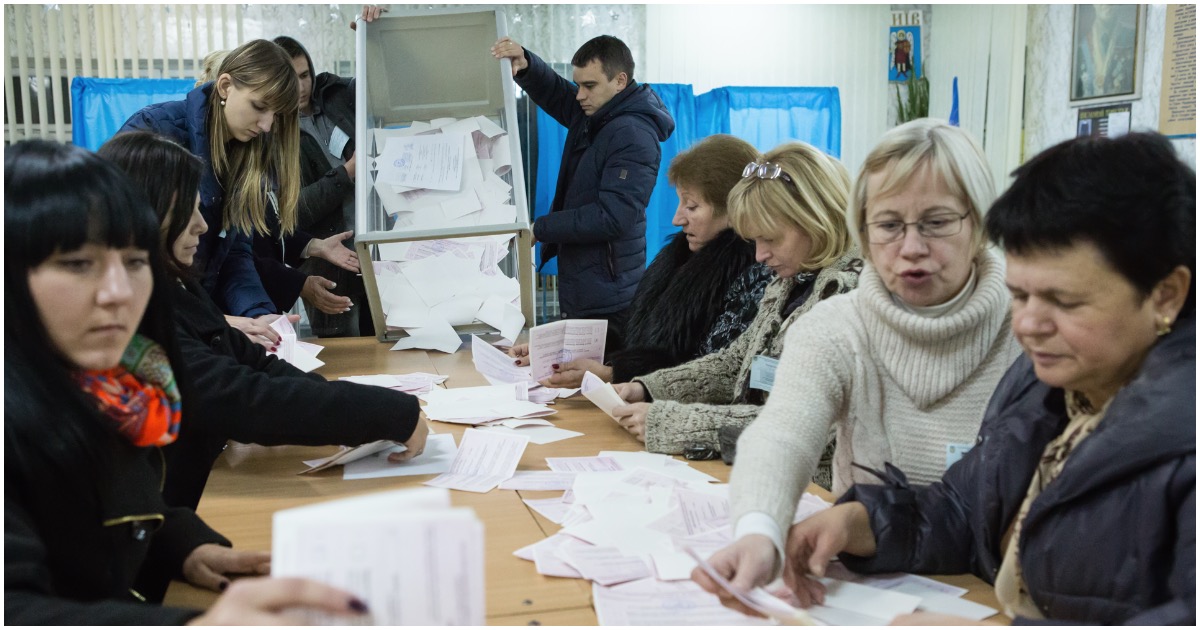 The following article, Pennsylvania County Votes to Count Over 2,000 Ballots That Don’t Have Declaration Dates, was first published on Flag And Cross.

Arizona, Georgia, and Pennsylvania are still very much in play for President Trump, despite what the mainstream media wants the American public to believe.

The MSM has all Biden voters believing that Joe is president-elect. If Trump is soon declared the actually winner, what happens next?

The answer is unfortunately obvious: mass rioting and hysteria.

Check out what’s going on Pennsylvania, via CBS Pittsburgh:

More than 2,000 of those ballots were ballots that appear to be eligible in every way, except they didn’t have a date on the outer envelope.

On Tuesday inside the election warehouse on the North Side, staffers began processing ballots at 9:00 a.m. and continued working until 9 p.m. At around 3:00 p.m., there were roughly 27,000 outstanding ballots in Allegheny County.

The process happened in front of 18 observers who represented both Republicans and Democrats, according to county leaders. Outstanding ballots included military and overseas ballots, which could be received until 5 p.m. Tuesday.

Of the 29,000 ballots originally mailed to the wrong voters, 7,000 of those are still under review.

This is plainly reckless and undermines faith in the system:

Heavily Democrat “Allegheny County Board of Elections has voted to count more than 2,000 ballots without dates.”https://t.co/58lML8YauW

Meaning that ‘ballots’ can be received until their ‘candidate of choice’ (meaning biden) has a winning count??