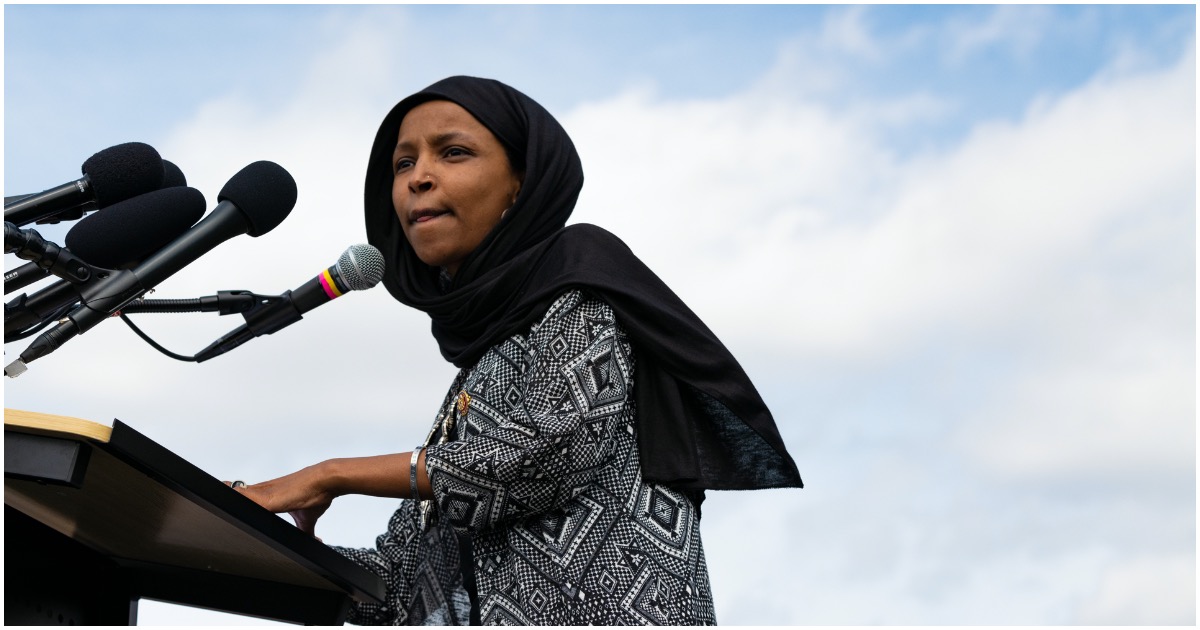 The following article, Omar Has Paid New Husband’s Campaign Firm Nearly $3 Million In Past Election Cycle, was first published on Flag And Cross.

Rep. Ilhan Omar, D-Minn., has paid nearly $2.8 million to her husband’s political consulting firm so far in the 2019-2020 election cycle, including nearly 70% of her third-quarter disbursements.

Federal Election Commission data shows that Omar’s campaign sent $1.6 million to E Street Group LLC, which is owned by her husband Tim Mynett, from the start of 2019 through Jul. 22, 2020. After that, she reported an additional $1.1 million in the third quarter and $27,000 in the following weeks. That $1.1 million constituted nearly 70% of the $1.6 million that Omar’s campaign spent that quarter.

The expenses covered a range of services, including cable advertising, “digital consulting,” video production and editing.

Omar handily won re-election last week amid criticism surrounding the way she financed her campaign. She married Mynett, a campaign consultant, in March after having funneled more than $500,000 to his firm by that point.

My relationship with Tim began long after this work started.

We consulted with a top FEC campaign attorney to ensure there were no possible legal issues with our relationship. We were told this is not uncommon and that no, there weren’t.

Amazing how blatant the democrats have become with their corrupt and criminal acts. And if they get away with the corrupt voter fraud just enacted against America they will only continue at a faster pace.