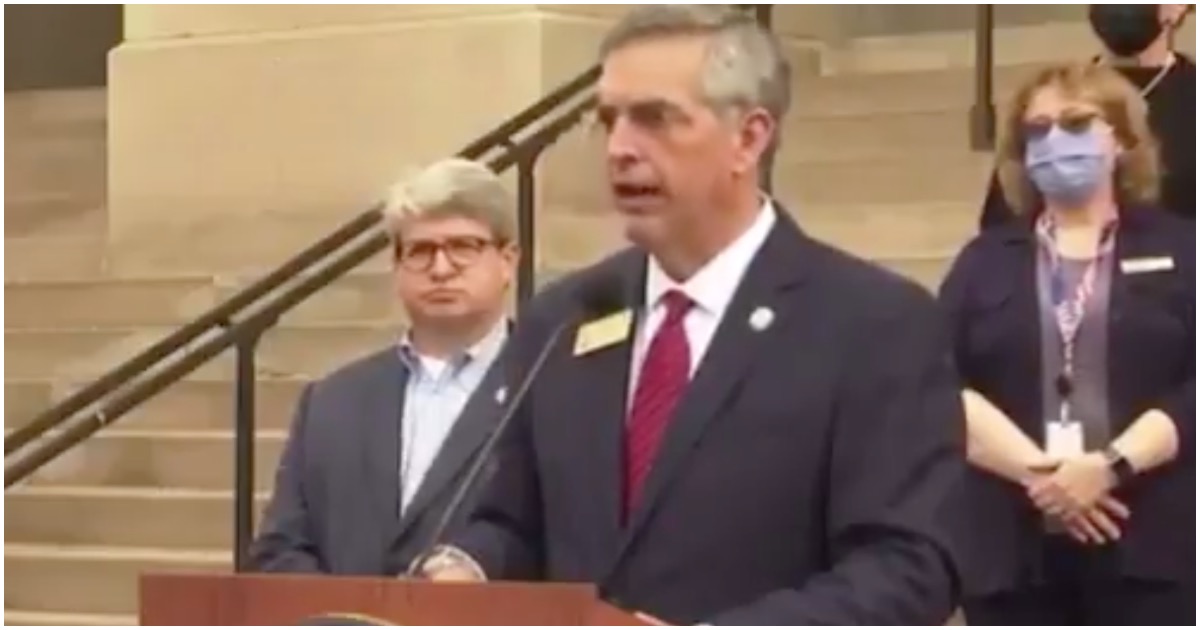 The following article, Georgia Set to Recount All Ballots By Hand, Also Audit All Counties, was first published on Flag And Cross.

If the Constitution said the media declared winners of political races, Joe Biden would be president-elect. He’s not. He might be. But not yet.

It was all but certain the MSM would call the presidential election for a Democrat in 2020 the day after Donald Trump was sworn into office in January 2016.

But it’s not over.

Georgia Secretary of State Brad Raffensperger on Wednesday announced that election officials will conduct a manual recount of all presidential ballots as President-elect Joe Biden leads in the state by just over 14,000 votes out of nearly 5 million counted.

Raffensperger previously said the state, which has 16 electoral votes, was headed toward a recount after Election Day due to a narrow gap between Biden and President Trump. The Trump campaign and Republican lawmakers like Georgia Rep. Doug Collins have been pushing for a manual recount.

— BREAKING: Georgia Secretary of State announced that they will conduct a ‘Hand Recount’ of the presidential race. pic.twitter.com/kXtm5fDGzF

And so now the dem’s question is: are all the illegal ballots dumped thru the back door during the night for biden still going to be counted and included?