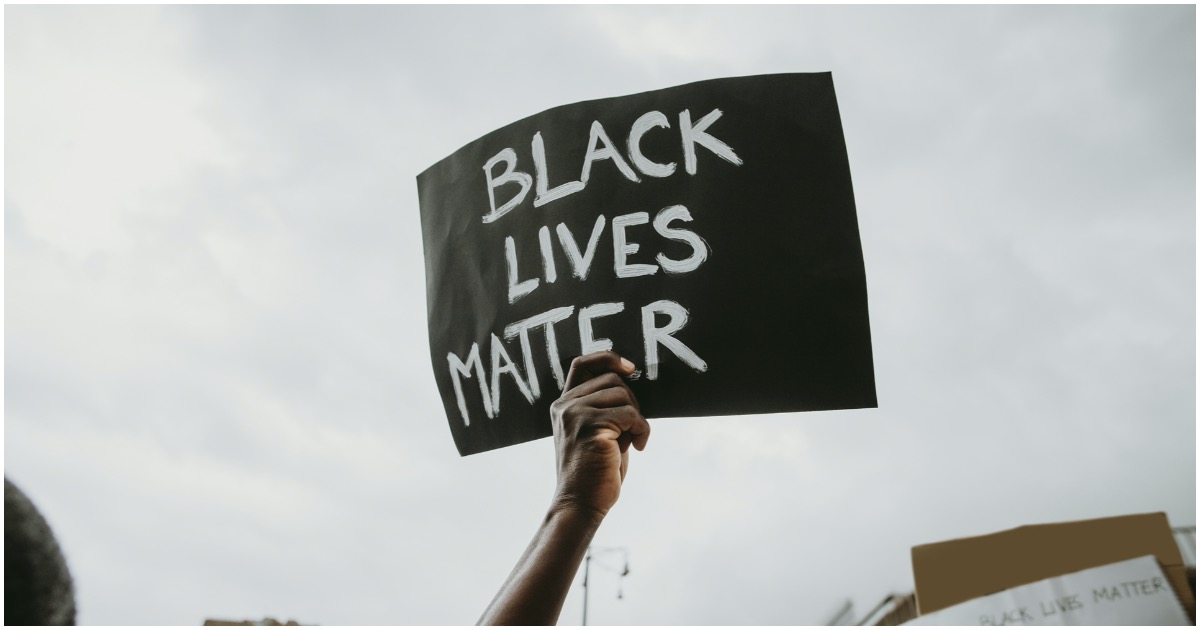 The following article, Black Lives Matter Protester Gets Nearly 2 Years In Prison for Knocking Man Unconscious, was first published on Flag And Cross.

Marquise Love pleaded guilty, which you might not have expected. Then again, when you’re caught on video beating a man half to death for no reason whatsoever, you kind of have no choice.

A 26-year-old Black Lives Matter protester has been sentenced to 20 months behind bars for knocking a motorist unconscious in Portland, according to a report.

Marquise Love turned himself in to authorities after being caught on viral video kicking Adam Haner in the head and knocking him out outside the Multnomah County Justice Center on Aug. 12.

Haner said he stopped at the protests to help a transgender woman who was being mugged – and believed he was attacked for being white.

The graphic footage showed a group of people attacking Haner after his truck had crashed into a light pole. A man was seen kicking the victim in the face apparently knocking him unconscious.

Breaking: Marquise Lee Love, the Portland BLM activist who kicked Adam Haner in the face at a protest, pleaded guilty to third-degree assault & felony riot. He has been sentenced to 20 months in prison. pic.twitter.com/kb23IsT806

I wonder if he took a large jar of Vaseline ? He’s gonna need it. ROFL.