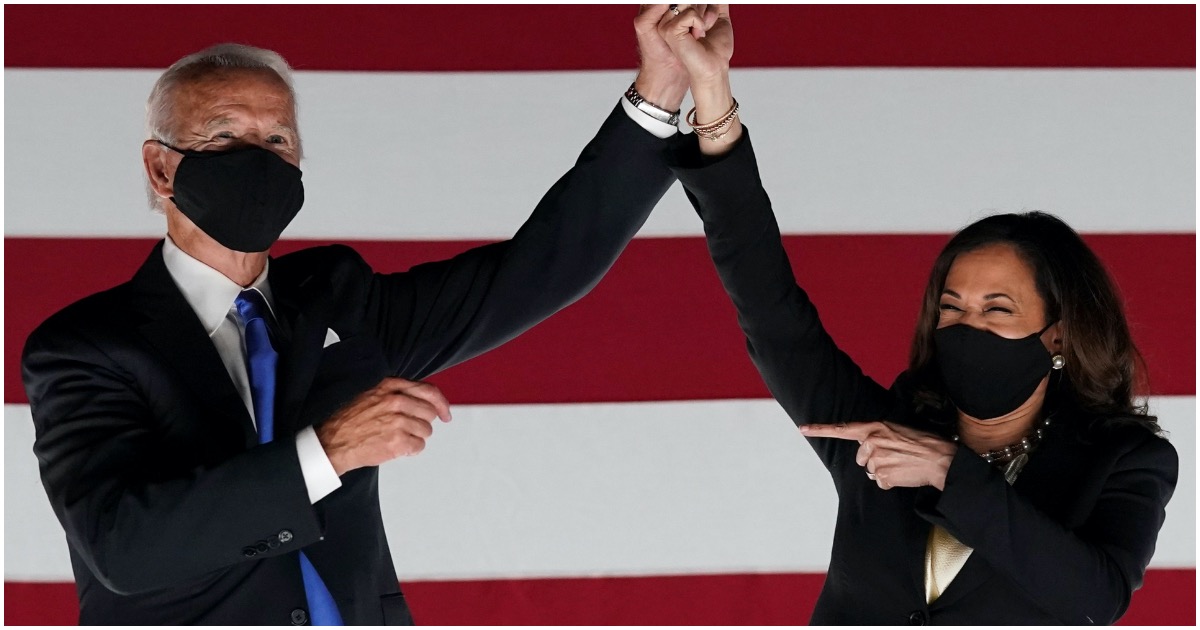 The following article, Biden’s COVID Task Force Leader Will Give Vaccine to Foreign Nations Before US Citizens, Report Says, was first published on Flag And Cross.

The Obama lackey heading up Joe Biden’s coronavirus task force wants to die at age 75. He doesn’t believe it’s moral to be on this earth longer than that. Read about that at this link.

Dr. Zeke Emanuel, one of several members of a coronavirus task force assembled by Democrat presidential nominee Joe Biden, has advocated for a plan that would give a coronavirus vaccine developed in the United States to other nations before all Americans have a chance to be vaccinated.

“Emanuel, who served as a key architect of the Affordable Care Act under the Obama administration, co-authored a paper in September in which he encouraged officials to follow the ‘Fair Priority Model,’ which calls for a ‘fair international distribution of vaccine,’ rather than what he and his co-authors characterized as ‘vaccine nationalism,’” Fox News reported. “The model allows the country that produces the vaccine to hold onto enough of a supply to keep the transmission rate below 1%, but says that beyond that, the vaccine should be distributed internationally. That means giving away or selling doses of the vaccine before it’s available to every citizen in that country, Emanuel explained to Scientific American.”