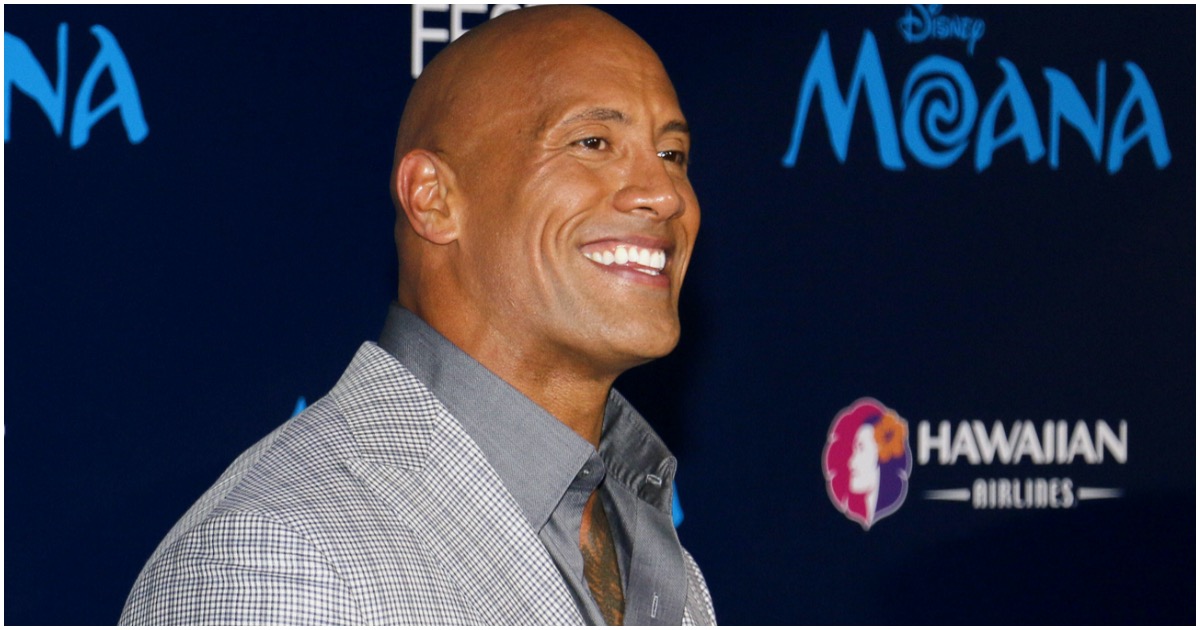 The following article, Biden Supporter ‘The Rock’ on Joe Being Declared President-Elect: I Cried ‘Manly Tears’, was first published on Flag And Cross.

After endorsing Joe Biden for president – the first political endorsement of his career – wrestler-turned-actor Dwayne “The Rock” Johnson said that he cried “manly tears” after the media pronounced Biden the winner for 2020.

In a video posted to Instagram on Sunday, Dwayne Johnson congratulated Joe Biden and Kamala Harris for their victories while commending Americans for voting en masse for record-breaking voter turnout.

My vote represented my little girls. It also represented/ Humanity Decency Principles and values @laurenhashianofficial and I instill in our little daughters. And finally, my vote represented the importance of just being a decent human being. And to me, being a decent human being matters. This win feels so good, but now the real work begins. Because we have an entire country divided. I’m not turning my back on you just because we have a difference of opinion. Im not made that way. I’m still right here and when the sun comes up, we all get up with it – go to work, feed our families and pay our bills. Congratulations to President elect @joebiden and Vice President elect @kamalaharris and to all our American people for engaging in the biggest voter turnout our country has ever seen

Stand tall, lay it all on the line and cheers to UNITY and finding common ground. Let’s get to work. DJ

Bernie Sanders (VT) wants to be a part of the Biden administration. Apparently, so does Elizabeth “Pocahontas” Warren – the woman who lied her entire adult life about her background so she could achieve prestigious career positions.

Well, hang on mr rock. If you get your biden/harris running America you, and many other dems, will be crying other type tears when America turns into Venezuela #2.

tom s, you are correct. The Rock will lose millions of dollars in taxes because Joe Biden has already said everyone who makes over $400,000 a year will see their taxes increased. What is very worrying is the fact that there is no way Biden can do what he wants to do by just taxing people making over $400,000 a year. Democrats are known for taxing everyone except those in the low 10% of the population.