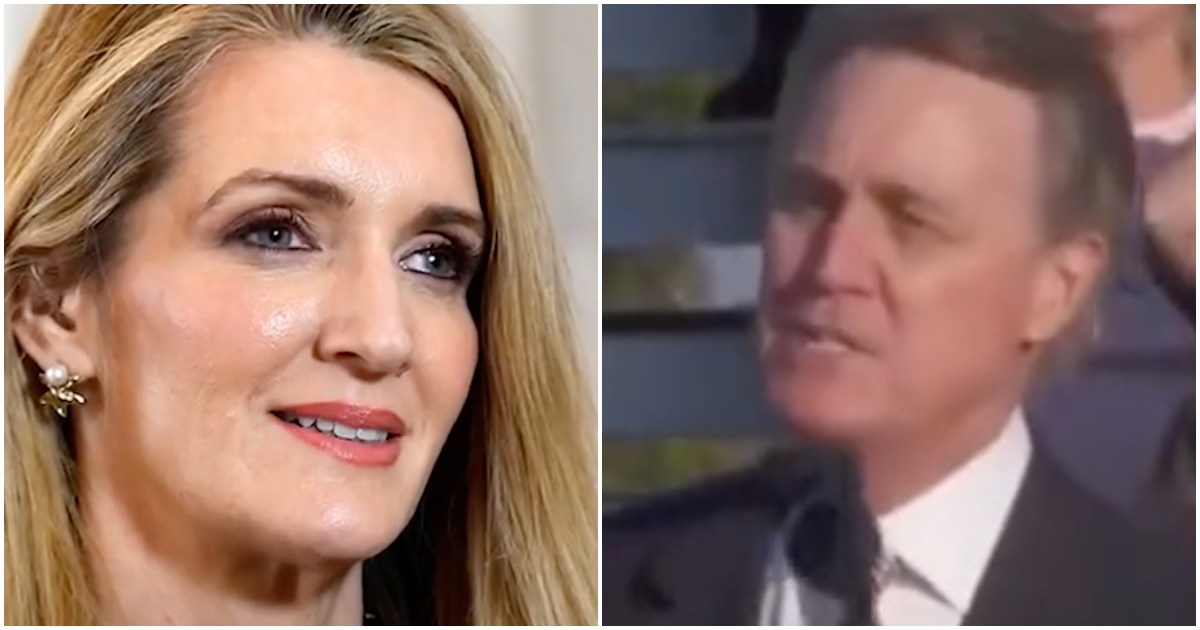 The following article, Georgia’s Republican Senators Call on SecState to Resign Over Mismanaged Election, was first published on Flag And Cross.

If Donald Trump officially becomes a one-term president, it will be a sad day for America. The man has done more in four years than most presidents get done in eight (plus however many years they spent in Congress).

The bigger problem is Georgia. If Democrats win both Senate seats, they’ll hold the Executive Branch along with the upper and lower chamber.

That means liberalism all day, everyday, with no stopping them for at least two years. Bottom line? Keep Georgia on your mind. Peach State victories in the Senate runoffs are of crucial importance to conservatives.

Sens. David Perdue and Kelly Loeffler (R-GA) called on Georgia Secretary of State Brad Raffensperger to resign Monday over his handling of the state’s 2020 presidential election.

“The management of Georgia elections has become an embarrassment for our state. Georgians are outraged, and rightly so,” the statement via Perdue and Loeffler reads. “We have been clear from the beginning: every legal vote cast should be counted. Any illegal vote must not. And there must be transparency and uniformity in the counting process. This isn’t hard. This isn’t partisan. This is American. We believe when there are failures, they need to be called out — even when it’s in your own party.”

The statement adds, “There have been too many failures in Georgia elections this year and the most recent election has shined a national light on the problems. While blame certainly lies elsewhere as well, the buck ultimately stops with the Secretary of State. The mismanagement and lack of transparency from the Secretary of State is unacceptable. Honest elections are paramount to the foundation of our democracy.”