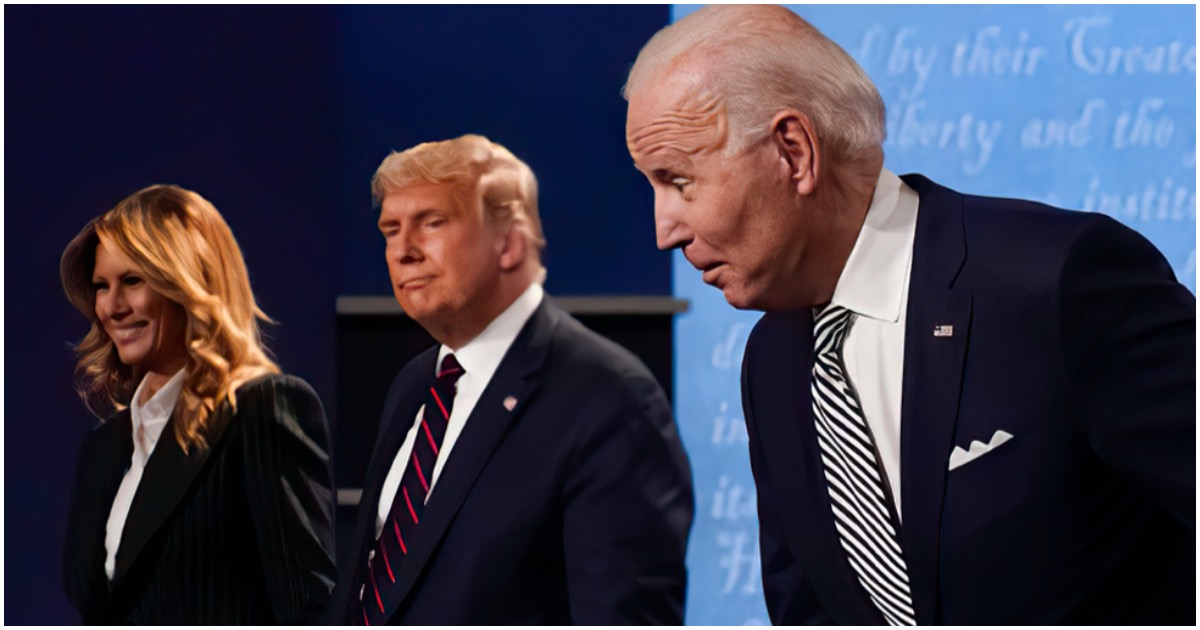 The following article, Biden Is Already Speaking With Foreign Leaders, Which Is Potential Violation of Logan Act, was first published on Flag And Cross.

Joe Biden is, himself, a walking violation. If the man isn’t being racist or inappropriate in public, slurring his words or getting busted for committing corruption, it’s as if he doesn’t know what to do with his day.

On Monday, former Obama adviser Ben Rhodes made clear that Joe was already speaking with foreign leaders. You know, because he believes he’s “president-elect.”

That would be a violation of the Logan Act, something Biden tried to cripple Michael Flynn over.

Gen. Mike Flynn, the first national security adviser for President Donald Trump, was prosecuted under an arcane law called the Logan Act for having precisely such communications with foreign leaders before Trump was sworn in.

.@brhodes: Biden is already “having phone calls” with foreign leaders about “the agenda they’re going to pursue January 20th” pic.twitter.com/ynHspaEDxE

Here’s the real backstory on the Logan Act…

The Logan Act is named for a Philadelphia doctor, George Logan, who traveled to Paris in 1798 at a time of heightened tension between the United States and the revolutionary government in France. Logan’s mission was arguably a success: France lifted an embargo against the United States and releasing American ships and sailors. However, former President George Washington, then-President John Adams, and members of the Federalist Party who were hostile to France condemned Dr. Logan upon his return.

Federalists in the House of Representatives responded with legislative action. Rep. Roger Griswold, a Connecticut Federalist, introduced a bill to “guard by law against the interference of individuals in the negotiation of our Executive with the Governments of foreign countries.” Griswold said that he “hoped no occasion would ever arise for bringing into operation a law of this kind; but if it should, it would be well prepared to meet it.”

Griswold’s bill quickly passed the House and the Senate, and President Adams signed it into law in January 1799. Consistent with Griswold’s expressed intention, the law has been invoked only rarely: There are only two known instances in which individuals have been indicted for violating the act, the last of which came in 1853, and neither indictment resulted in conviction.

Unfortunately, the MSM spent far too much time trying get Biden into office to report on this issue.

Continue reading: Biden Is Already Speaking With Foreign Leaders, Which Is Potential Violation of Logan Act ...