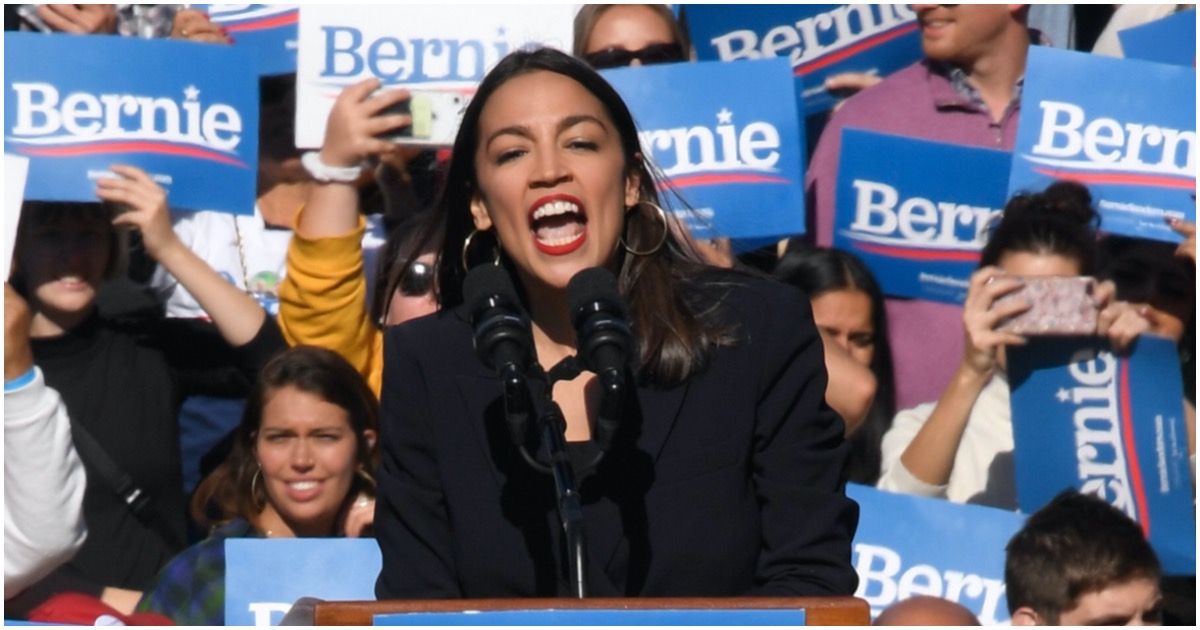 The following article, Ocasio-Cortez Says She Tried Helping Every Swing District Dem, But Nearly All ‘Refused’, was first published on Flag And Cross.

Congresswoman Alexandria Ocasio-Cortez (D-NY), the freshman Bronx lawmaker expected to win her re-election race by nearly 40 points, told The New York Times in an interview published Sunday that she tried to offer help to swing-district Democrats running for congress, but was turned down in nearly every case. In fact, Ocasio-Cortez suggested that she’s been unsuccessfully “begging the party to let me help them for two years.”