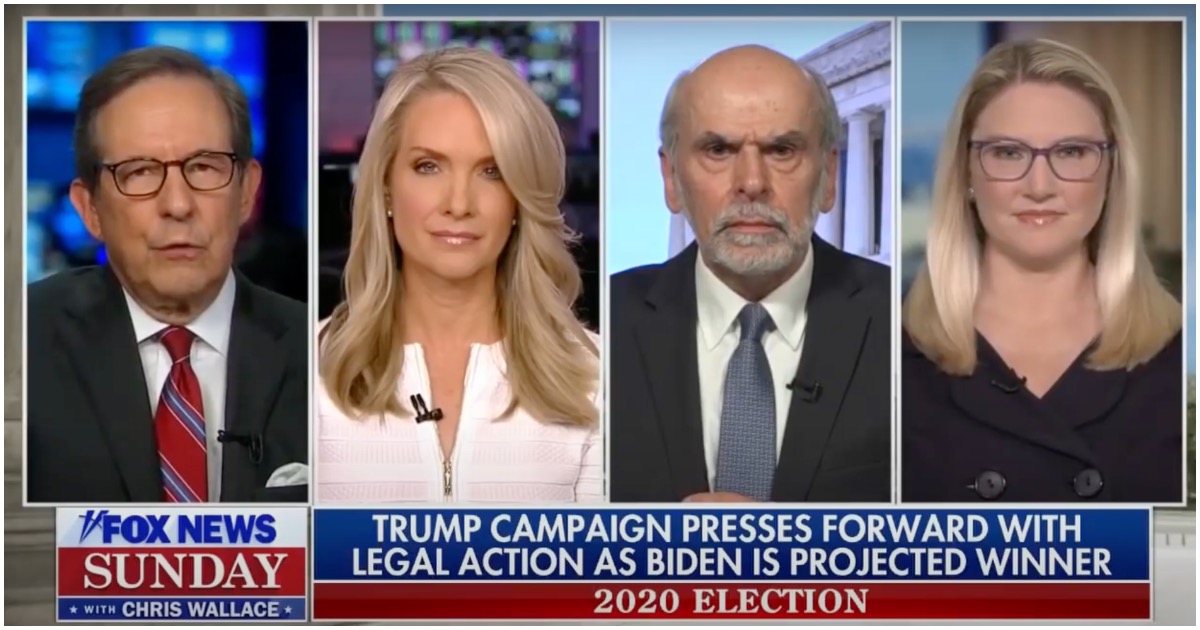 The following article, Chris Wallace: Some Republicans Are Like Japanese Soldiers, Think War Is ‘Still Going On’, was first published on Flag And Cross.

Personally, I gave Chris Wallace the benefit of the doubt after the first presidential debate. A moderator’s job can’t be easy when people are constantly talking over each other.

Fox News host Chris Wallace said on Sunday that Sen. Ted Cruz (R-TX) was like a Japanese soldier who thinks World War II is “still going on” because he is questioning the presidential election results.

Here are some reactions to Wallace’s performance…

Continue reading: Chris Wallace: Some Republicans Are Like Japanese Soldiers, Think War Is ‘Still Going On’ ...

No one has to think the war is still going on, it is. It will still be going on no matter what the outcome of the election may be. The democrat liberal radicals will not let it sleep and will keep pushing to destroy the nation.

If Biden is able to beat the crimes he committed while he was vice president and gets past all the fraud this election, our country will not be worth living in.

Please add Neil Cavuto to that comment. He is a jerk and needs to go. He made the decision to take the president’s press secretary off the air because she was laying out what happened this election cycle and Cavuto did not like it. The truth hurts Democrats very much. Cavuto go make saw dust.

Chris Wallace and his people at FOX News are the reason I have left FOX. They are exactly like CNN, ABC, CBS, and NBC. All bias for the Democrats. Wallace showed his bias when he monitored the first Presidential disaster. President Trump was debating two people and Biden was debating no one. Wallace, you are washed up and just like Neil Cavuto you both need to go over to CNN where you would be more at home. I hope Fox goes bankrupt because they will definitely lose viewers over their very one sided bias for Biden during this presidential election.… Read more »