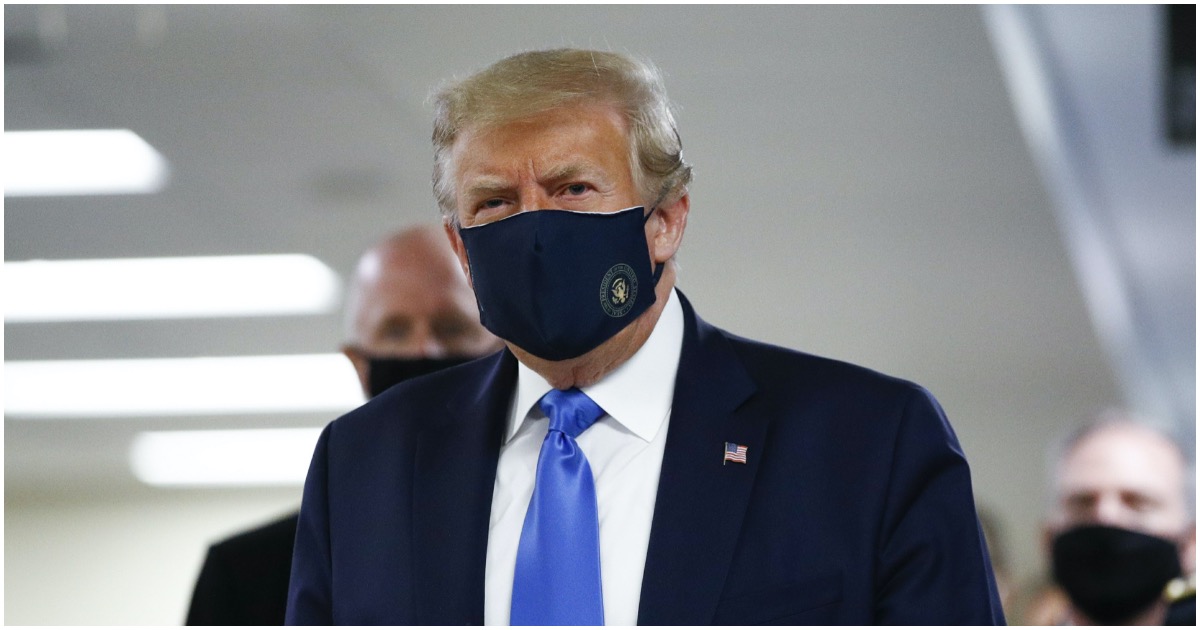 The following article, ‘This Election Is Far From Over’ — Trump Responds to Biden Being Named President-Elect, was first published on Flag And Cross.

Despite lefties dancing in the streets and believing that Joe Biden is the next president of the United States, the “election is far from over.”

Imagine what’ll happen if Trump does pull this thing off. It’s not a matter of if there will be riots, but how widespread they’ll be.

Rudy Giuliani said at a press conference shortly after Joe Biden was projected to become the 46th president of the United States that President Trump will not concede the election. “Obviously he’s not going to concede when at least 600,000 ballots are in question,” Giuliani said in Philadelphia on Saturday.

The president’s personal attorney claimed without evidence that ballots were tampered with in Pennsylvania, the state that gave Biden the crucial Electoral College votes necessary to win the White House. He was joined by three poll watchers who claimed they were prevented from adequately monitoring the ballot counting process.

Continue reading: ‘This Election Is Far From Over’ — Trump Responds to Biden Being Named President-Elect ...

And we would welcome those planned riots over bidden & harris becoming in control of America. If the country is going down the tubes with the socialistic/communistic democrats doing that flushing we may as well have that 2nd revolution and take our country back.