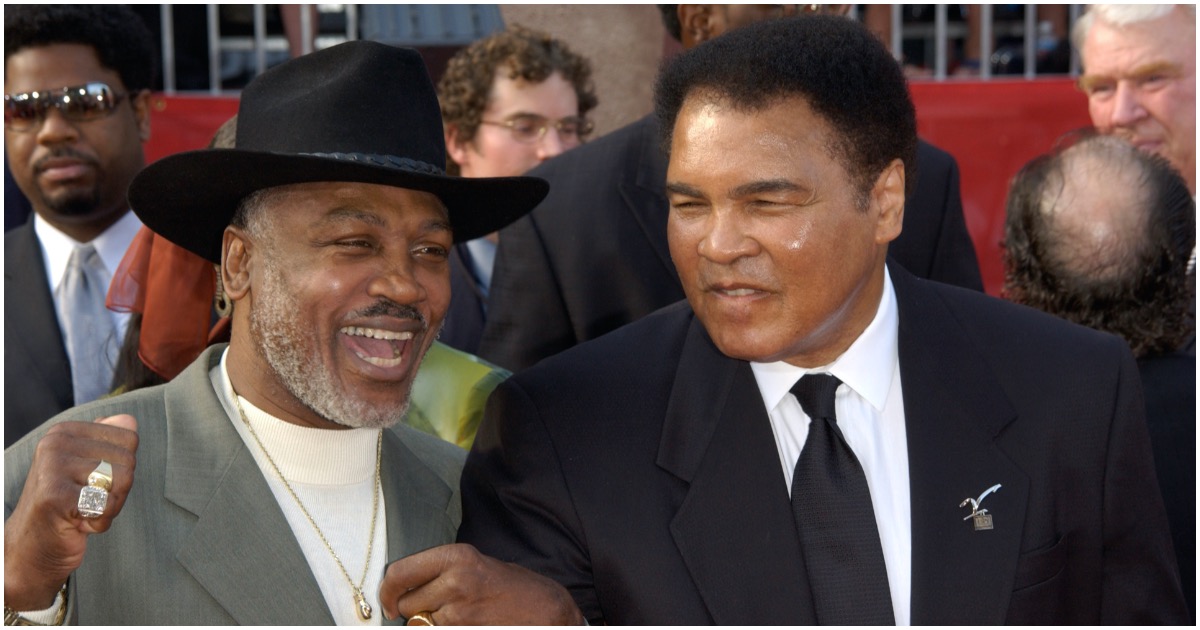 The following article, Rudy Giuliani: Heavyweight Boxer Smokin’ Joe Frazier Voted In 2020, But Died In 2011, was first published on Flag And Cross.

Smokin’ Joe Frazier is a legend in the boxing world, having compiled a professional record of 32-4-1. Joe also won an Olympic gold medal in the heavyweight decision back in 1964.

His battles in the ring against the likes of Muhammad Ali (Thrilla in Manila) will forever be remembered.

May he Rest In Peace.

The problem, you see, is that Frazier apparently voted in 2020. He passed away nine years ago.

“Fulton [county] has discovered an issue involving reporting from their work on Friday. Officials are at State Farm Arena to rescan that work…”

Like them or not, Biden/Harris are absolute role models for youth. If you lack talent and have zero ambition for ever getting a real job, you too can one day wind up as president. And if things aren’t working out, you can always sleep your way to the top. #BelieveInDreams

Journalism for the next 4 years

Many scientific studies are about to change. https://t.co/xWcB3aEpYa