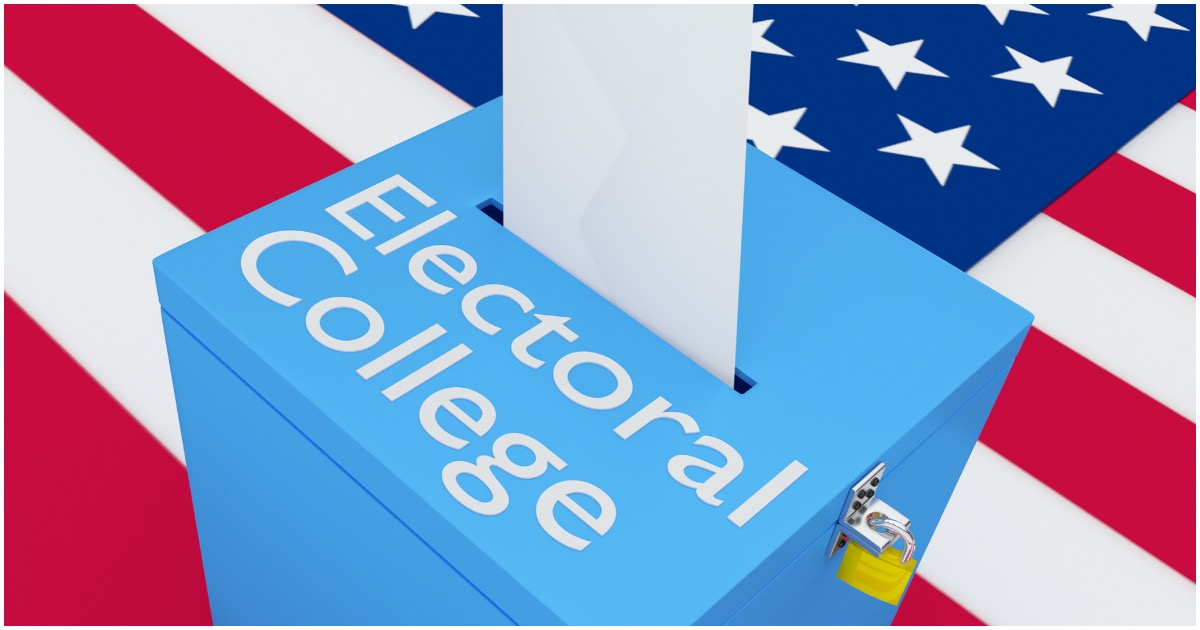 Not one city has burned to the ground in light of Joe Biden being named president-elect by most major news outlets. Goes to show that businesses boarded up because they were afraid of liberals tearing things down, but you already knew that.

The thing is, President Trump might actually be in the lead electorally.

Check this out, via Newsmax:

This Pennsylvania constitutional issue hopefully will be resolved by the United States Supreme Court soon. The U.S. Constitution, Article II, reserves to “the Legislature” of each state the manner of appointing “a Number of Electors” for the Electoral College that selects the president.

In the meantime, here is a more basic complaint about the ongoing election coverage by the press: The following CNN map, as of November 5, 220, at 6:15 pm, is fundamentally deceptive: 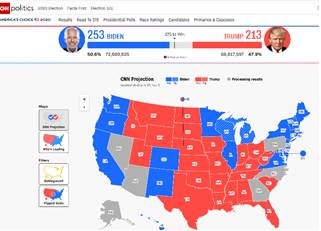 If you include the electors for Pennsylvania (20), North Carolina (15), Georgia (16), and Alaska (3), the highlighted elector numbers above the map should be Biden 253 and Trump 268, with 270 being the minimum number for a majority of all 538 electors. The elector tallies in these four states had been in favor of Trump consistently for 48 hours since polls closed on Tuesday.

That leaves Nevada’s six and Arizona’s 11 electors. Unless any other States flip, if President Trump wins either Nevada or Arizona he wins reelection.

What is fundamentally deceptive about the elector tallies in the CNN and other mainstream media electoral maps, is that they make it look as if Biden is far in the lead. In fact, for all practical purposes, Trump is in the lead by 15 Electors.