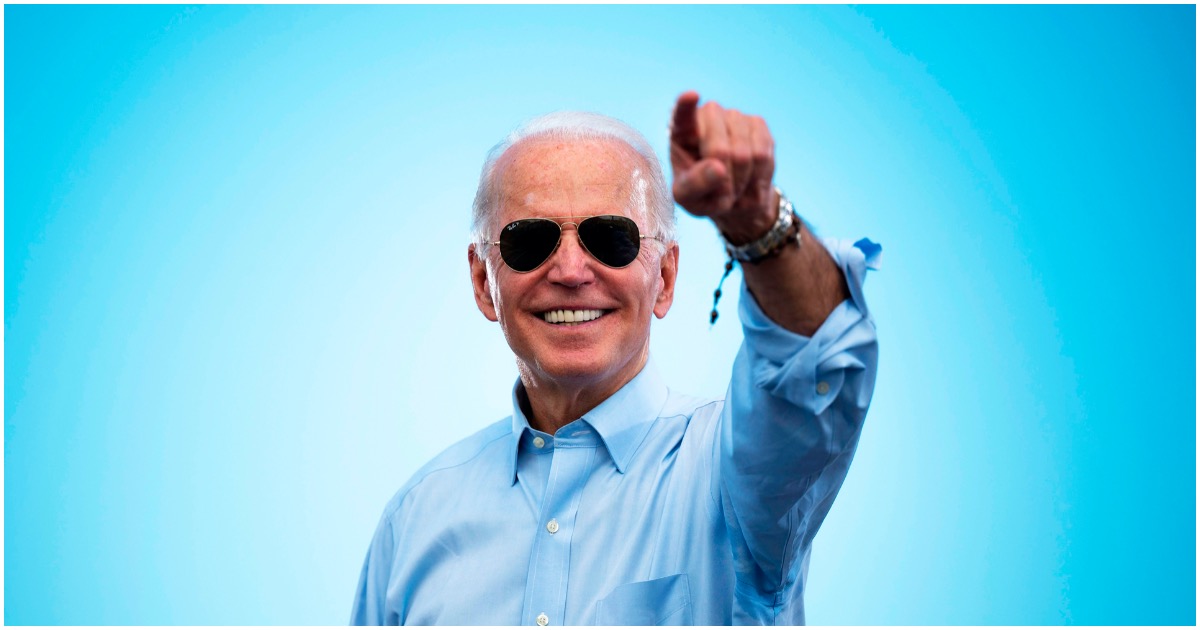 Just hours before millions of Americans head to the voting booths, Joe Biden sent out a tweet making it crystal clear that he will implement gun control as president.

The democrats will have to ban guns & disarm Americans to continue the movement into socialism and then to communism, so we can look for and be prepared for those gun & ammo bans. Remember to keep enough ‘starter ammo’ to get started when the dem enforcement arms (blm/antifa?) of the new communist party come knocking.