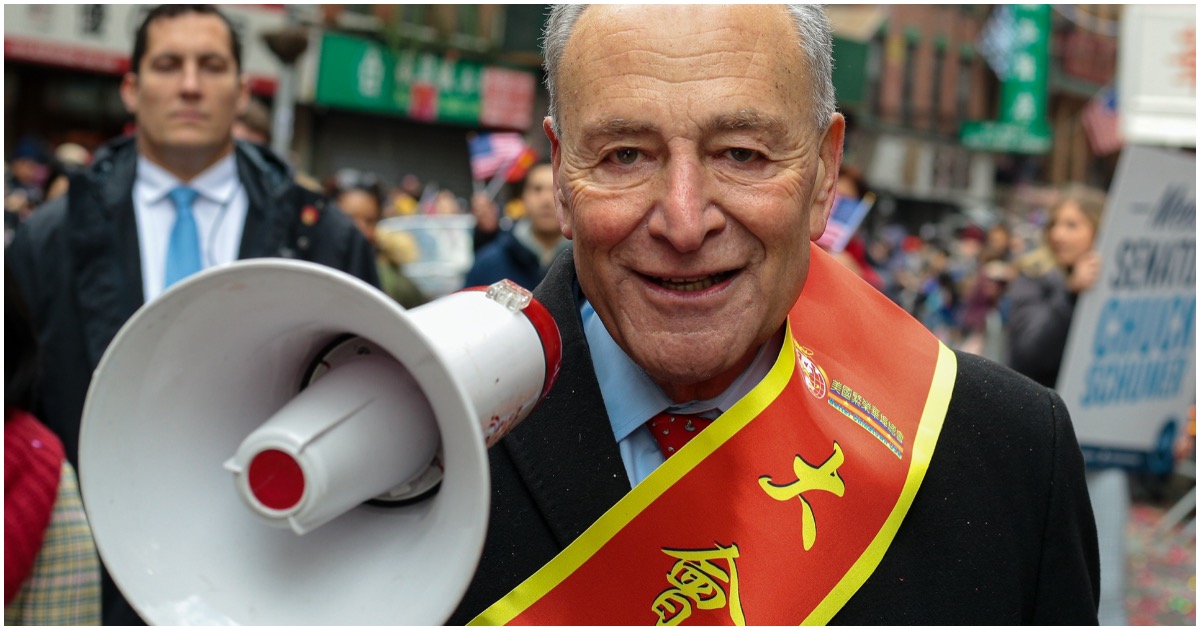 The following article, Chuck Schumer: Democrats Will ‘Change America’ If They Take Georgia Senate Seats, was first published on Flag And Cross.

It’s pretty sad to know that half of America put the nation in this spot. To vote for a career criminal who is clearly on the decline mentally, over an energetic leader who has performed miracles for the US (despite having the MSM, Big Tech, and Hollywood against him), is flabbergasting.

But we are where we are.

Don’t fret too much, though. It’s not over just yet.

Yep. schumer is correct, the dems/liberals will chane America and with stealing the 2020 election they have already began their changes. Now when they have political power over America there will never be another conservative elected to be president and their rule changes, voter fraud, and corruption they will also have control of the house & senate. As soon as ‘other people’s money’ runs out, America will become china-west with communism for all. And the dems will find out that there will not be room for them in the palace with the dictator.

Noticing the red sash with Chinese writing on it, I guess Chuck is going to turn America in a Chicom country ?

“”A New Dawn is coming . America’s Dark Night is over”

No the Dark Night for America will begin if/when Joe Biden does become POTUS
God save us.