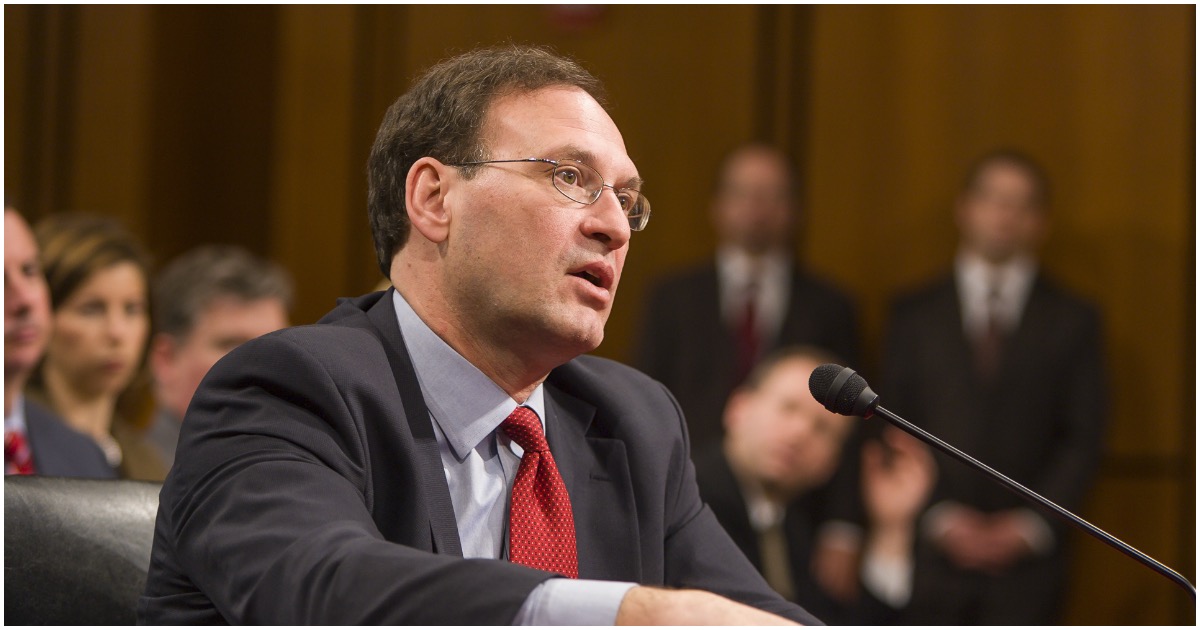 The following article, Justice Alito Orders Late-Arriving Pennsylvania Ballots to be Segregated [Details], was first published on Flag And Cross.

The battle for the White House rages on, days after the general election. Most people could’ve probably could’ve seen something like this coming, if neither candidate was winning convincingly.

On Friday evening, team Trump earned a victory in Pennsylvania.

Here’s the deal, via Bloomberg:

A U.S. Supreme Court justice issued a temporary order requiring Pennsylvania officials to segregate ballots that arrived after Election Day, granting for now a request by the state’s Republican Party.

Justice Samuel Alito’s order came as part of a fight over ballots received during a three-day extension issued before the election by the Pennsylvania Supreme Court.

PA Secretary Boockvar indicated yesterday that only a small number of ballots were likely to be affected. She said the number received after Election Day was a "tiny fraction" of the 60K received after the primary.

If the Supreme Court does not call for New Elections with Troops monitoring the Polling Location to ensure a fair examination of Ballots, then this country has become a Third world Nation!