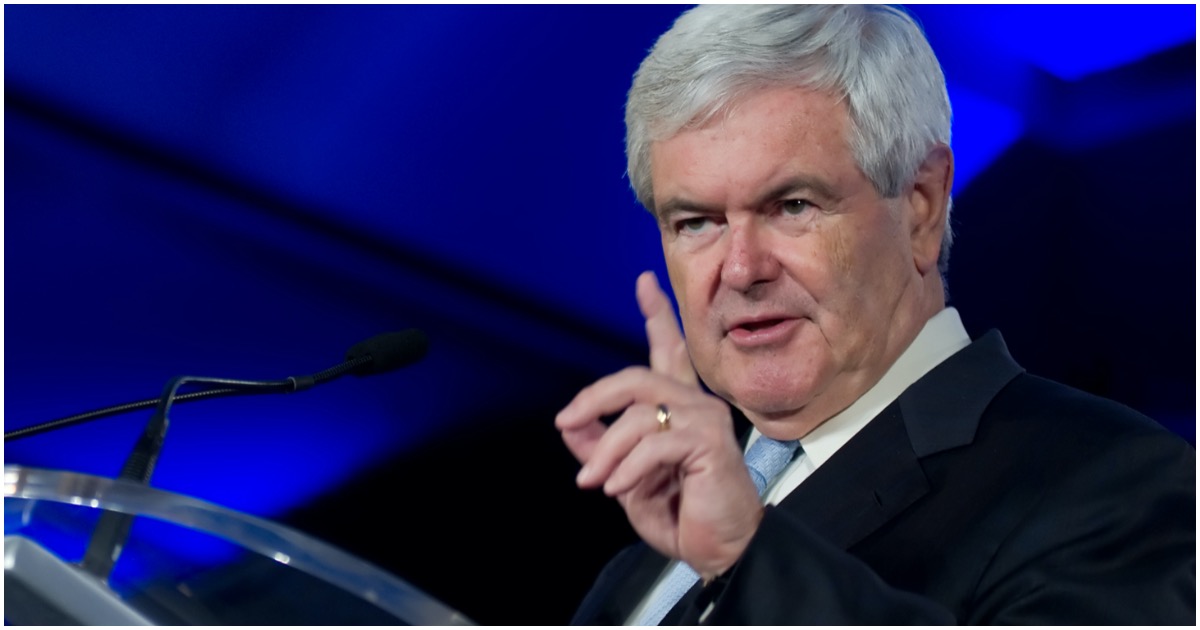 The following article, Get Mad: Gingrich Explains How Election Corruption By Anti-Trumpers Is Widespread, was first published on Flag And Cross.

Newt Gingrich is a man who needs no introduction. He might’ve been the Republican presidential pick in 2012 if Mitt Romney didn’t wind up with the nomination.

Here’s the former Speaker of the House’s take on the 2020 general election, via Fox News:

It’s time for us to get mad.

This is what I came to conclude after spending the last several days puzzling over what we are seeing in the 2020 election. When Callista and I left the White House at 3 a.m. Wednesday I was confused by the various things that were going on and I couldn’t quite figure out how to emotionally or intellectually deal with it.

After a few days of digesting, it has become clear to me that there has been breathtaking systemic corruption during this election. It runs through the whole process. You have the Biden family corruption dealing with China, Russia, and Ukraine — which the national media have almost entirely refused to even consider investigating.

It goes to the big technology companies that have been censoring people. Rush Limbaugh had four out of six tweets censored just Thursday. I have been censored. The president of the United States has been censored. Facebook has apparently hired about a half-dozen Chinese algorithms specialists who have been helping the company perfect censorship in the style of the Chinese Communist dictatorship.

Continue reading: Get Mad: Gingrich Explains How Election Corruption By Anti-Trumpers Is Widespread ...

I WILL ALWAYS BELIEVE OUR PRESIDENT AND I BELIEVE THAT THE ONLY WAY BIDEN COULD BE AHEAD IS BY THE DEMOCRATS CHEATING . THEY WILL SELL YOU OUT TO GAIN CONTROL OF ALL OF US.

It is way past time to get mad. Billions of dollars of destruction and murder in the streets. Now the most traitorous behavior by the ruling lying tyrants. Let’s stop wasting time. We need to have a civil war whether or not the traitors are successful or not. You can’t cure cancer by being nice. If you don’t cut it out. burn it out or kill it with chemicals so that not a trace remains, the patient will die. This fight does not end with a Trump victory. It ends when every traitor is eliminated. The criminals in government, and… Read more »