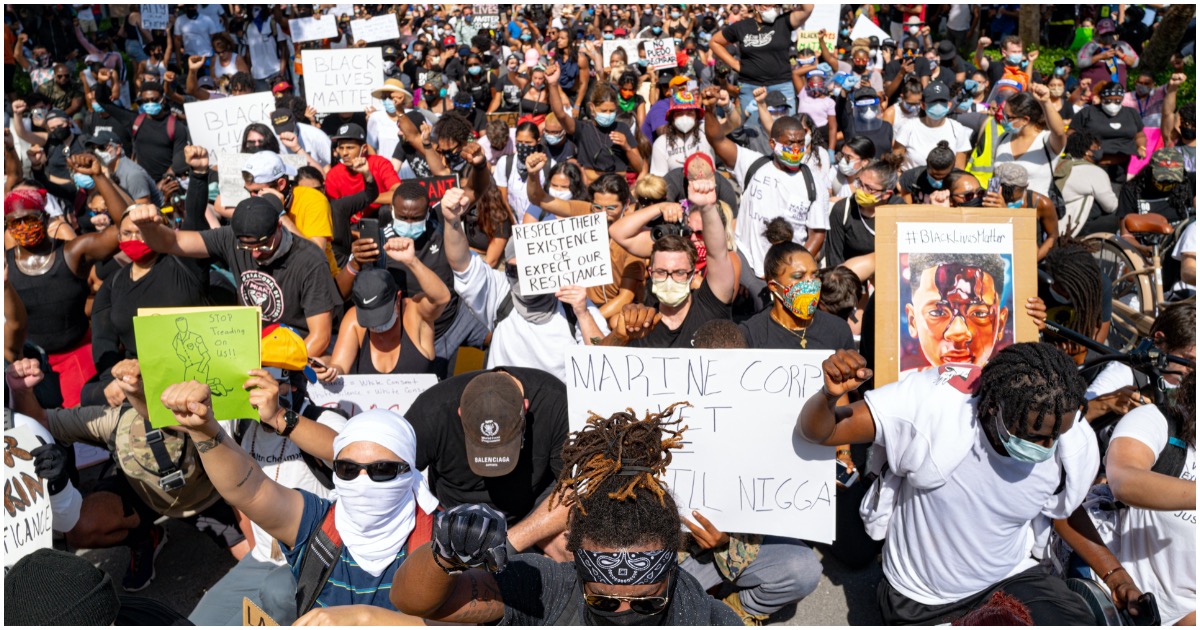 The following article, Flashback: 17 of the 20 Most Violent Cities In America Are Run By Democrats (Details), was first published on Flag And Cross.

*Originally published June 2020* Democrats lie, facts don’t. The left can claim they are doing right by the people when they give them free stuff, but all they’re really doing is holding them back.

At the end of the day, liberal policies fail. Period.

The Washington Post declared it has disproven President Donald Trump’s claim that “the 20 most dangerous cities are Democrat-run” by affirming that 17 of the 20 most violent have Democrat mayors.

Out of the next ten cities, two (San Antonio and Las Vegas) have independent mayors, and one (Jacksonville) has a Republican. Bump goes further, listing the top 20 cities with the most violent crime “per 10,000” people. In this list, only one city lacks a Democrat mayor, and that is Springfield, Missouri.

Smith noted, “One incident that is particularly poignant, that truly illustrates the seriousness of the issues we’re facing. Last night protesters intentionally set fire to an occupied building on Broad Street. This is not the only occupied building that has been set fire to in the last two days. But they prohibited us from getting on the scene. We had to force our way to make a clear path for the fire department. The protesters intercepted the fire apparatus several blocks away with vehicles and blocked that fire department’s access to the structure fire. Inside that home was a child.”

Continue reading: Flashback: 17 of the 20 Most Violent Cities In America Are Run By Democrats (Details) ...