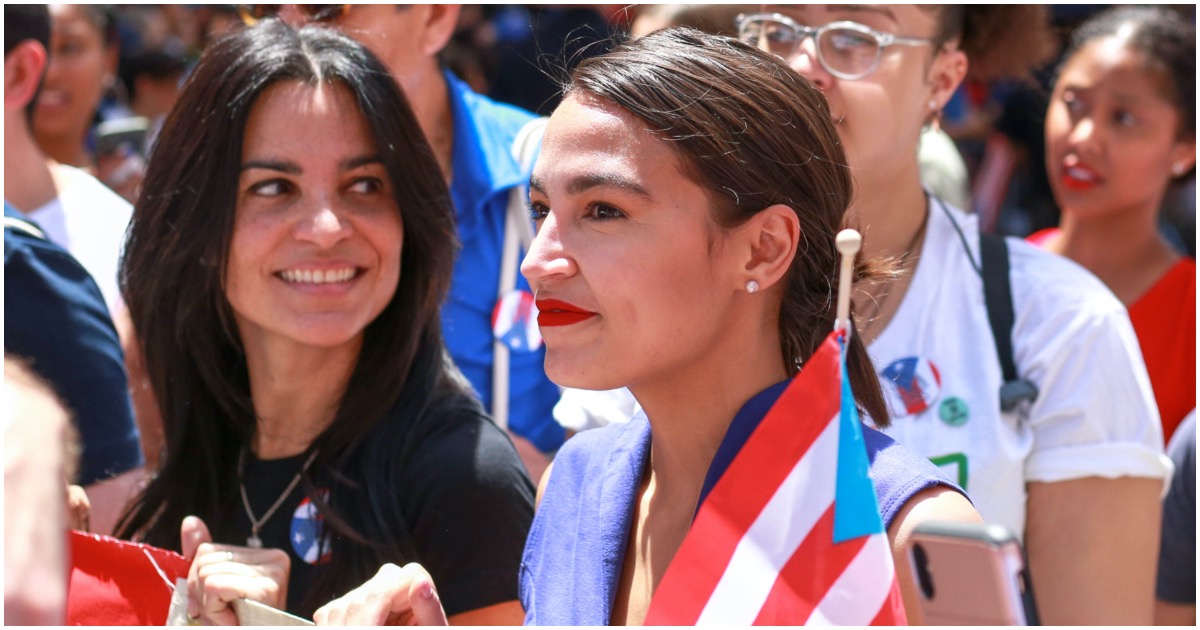 The following article, AOC Ripped After Making Communist-Like Calls for Archiving Posts of ‘Trump Sycophants’, was first published on Flag And Cross.

This poor girl. America has done her so wrong. Can you imagine what it’s like to be a minority and a woman in the United States who fairly won an election to become a sitting member of the lower chamber before the age of 30, earning $174,000 annually?

The horror! How does she sleep at night knowing she faces such an uphill battle; such injustices!?

LOL. This one, I tell ya. She’s cuckoo for Cocoa Puffs.

Rep. Alexandria Ocasio-Cortez is facing heat for urging her supporters to create an archive of online postings by “Trump sycophants” who may later regret their affiliation with the president.

Commenters quickly decided the list-making endeavor was something a ruthless Communist dictator would love.

Is anyone archiving these Trump sycophants for when they try to downplay or deny their complicity in the future? I foresee decent probability of many deleted Tweets, writings, photos in the future

A little early for the gulag lists to start, isn't it?

Big shoes to fill but you'll get there pic.twitter.com/4Gd957TQcZ

Feel free to put me on your list, Sunshine. Then feel free to take your Stalinist list and shove it.

And what are you going to do? Prosecute them?

Joseph is proud of you! pic.twitter.com/N95bNxpv9T