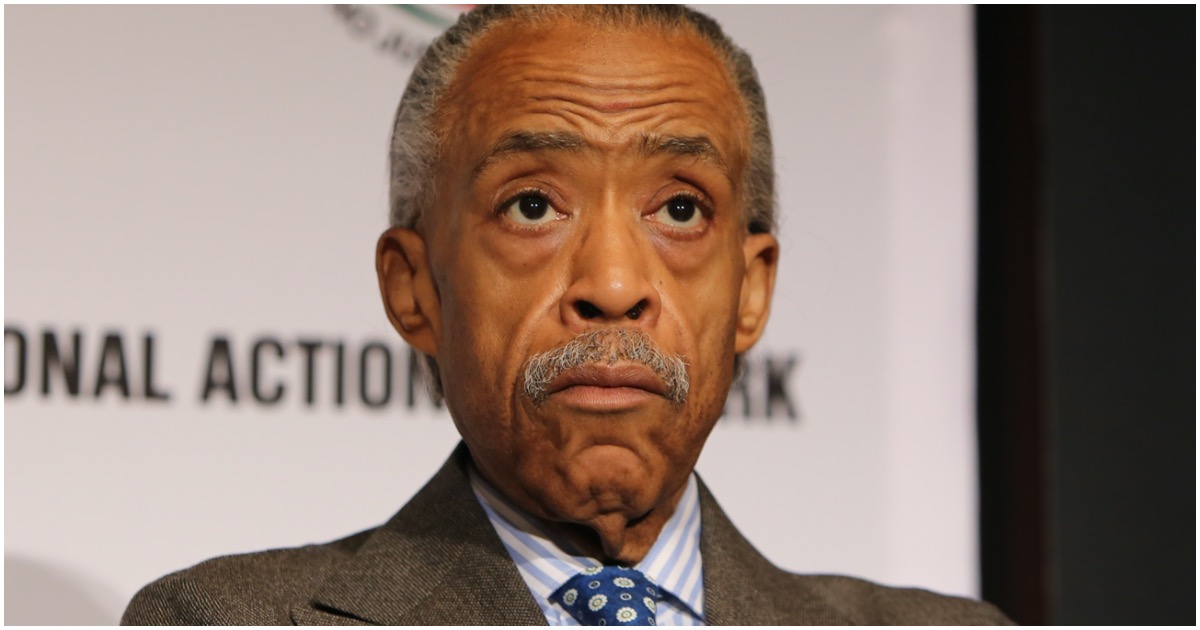 The following article, Trump ‘Did Better Than He Should Have With Blacks & Hispanics’ Says Al Sharpton, was first published on Flag And Cross.

If anything was made clear during the 2020 election, it’s that the American people are split down the middle. The popular vote reflects a direct divide.

But the fact that people like Al Sharpton still can’t accept that not all minorities vote Democrat speaks volumes.

Now that President Donald Trump has smashed the media’s characterization of him as a racist after garnering more black and Latino votes than he did in 2016, commentators are now scrambling to figure out how it happened.

“He has done better than, in my judgment, he should have with Black men and Hispanics, which means that we’ve got to really look in the civil rights community, both on the Latino and the African American side, on a real conversation in our communities on what it is to be different in terms of being entrepreneurial aspirants and being fair in terms of how we look from the whole,” Sharpton said on “Morning Joe.”

“I think he appealed to some that wanted to feel that they had to be a certain kind of way to be aspirational and that you can be that and still be centrists,” he continued.

I have known Al for 25 years. Went to fights with him & Don King, always got along well. He “loved Trump!” He would ask me for favors often. Al is a con man, a troublemaker, always looking for a score. Just doing his thing. Must have intimidated Comcast/NBC. Hates Whites & Cops! https://t.co/ZwPZa0FWfN

Baltimore, under the leadership of Elijah Cummings, has the worst Crime Statistics in the Nation. 25 years of all talk, no action! So tired of listening to the same old Bull…Next, Reverend Al will show up to complain & protest. Nothing will get done for the people in need. Sad!

If the Democrats are going to defend the Radical Left “Squad” and King Elijah’s Baltimore Fail, it will be a long road to 2020. The good news for the Dems is that they have the Fake News Media in their pocket!

Al Sharpton would always ask me to go to his events. He would say, “it’s a personal favor to me.” Seldom, but sometimes, I would go. It was fine. He came to my office in T.T. during the presidential campaign to apologize for the way he was talking about me. Just a conman at work!

Continue reading: Trump ‘Did Better Than He Should Have With Blacks & Hispanics’ Says Al Sharpton ...