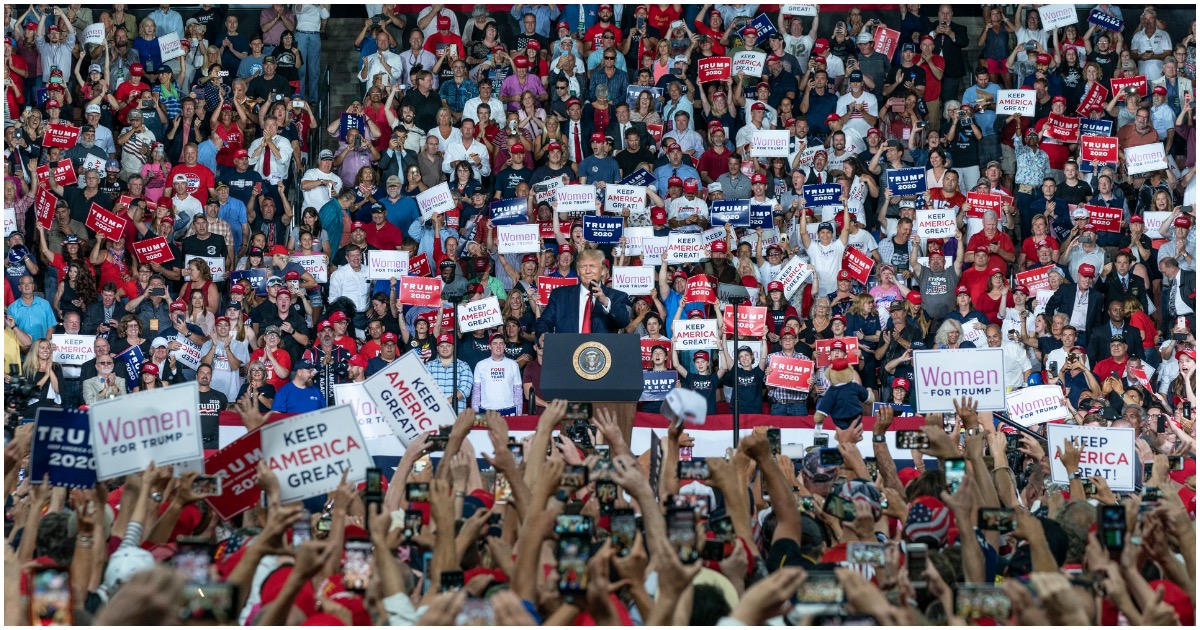 Businesses around the country weren’t boarded up because owners feared violence from Trump supporters. Everybody in America knows that Democrat Party voters are the ones who incite riots and cause harm, whether they’re willing to admit it or not.

To call the GOP a “terrorist organization” is laughable, at this point.

Check this out, via Campus Reform:

Joel Wendland-Liu, an associate professor of Integrative, Religious, and Intercultural Studies at Grand Valley State University in Allendale, Michigan, says the Republican Party is “starting to seem like” a “terrorist organization.”

People like Wendland-Liu are indoctrinating America’s impressionable youth into believing this great nation is a bad one.

Everyone is entitled to their opinion, but this is just wrong.

Did anyone see those republican party people protesting violently, looting and burning the city down? Nah me either…..

There are some dumb Professors in this world.That don’t need to be teaching. and not religion