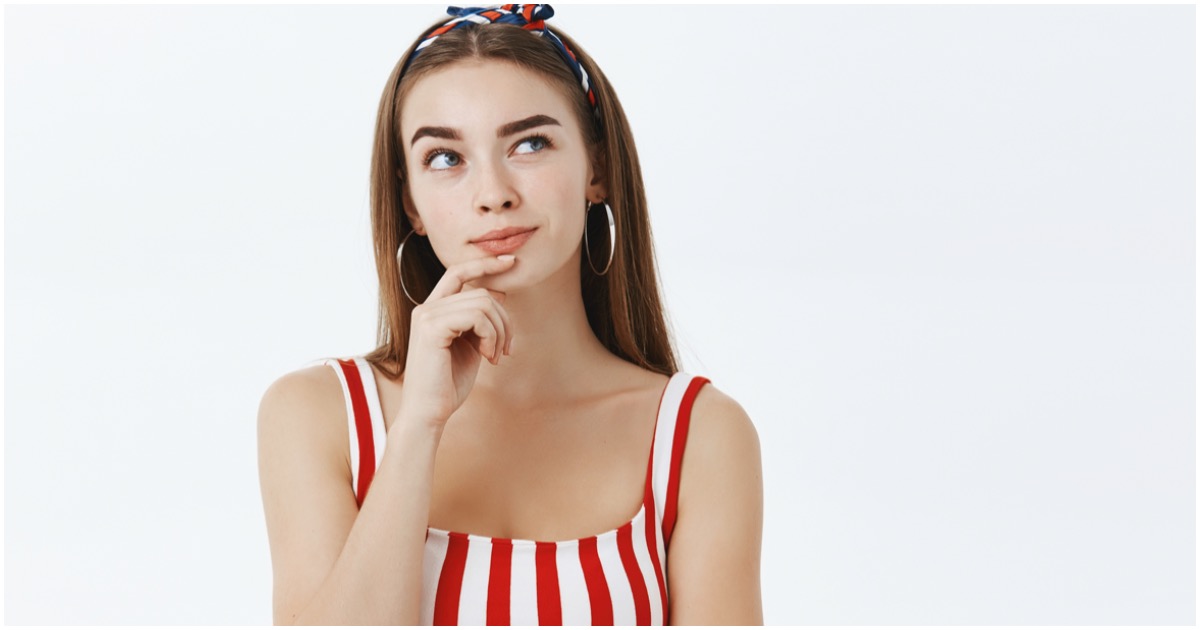 It wouldn’t be all that surprising to see the names of men killed in the Civil War on voter rolls in 2020. This is the year where anything is possible – just not in a good way.

What happened in Milwaukee on Election Day is bad news for our voting system. Something must be done.

Check this out, via Milwaukee City Wire:

Seven City of Milwaukee voting wards reported more 2020 U.S. Presidential election votes than they had registered voters, according to an analysis of results and Secretary of State files.

Five of them are in the city’s eleventh aldermanic ward, on the city’s far Southwest Side.

1) I am legitimately interested/confused by this. I checked, and the top number is indeed Wisconsin's active registered voter number as of Nov. 1. The bottom is approx. what has been counted. That is a (not feasible) 89% turnout. https://t.co/Meb8B9IH0f

2) The Milwaukee Journal Sentinel is claiming a 71% state turnout. I'm not sure where it gets this, but that would make more sense, given even populous Milwaukee didn't exceed 83% turnout, and Dane lower. (Do math on what rest of state wud need to bump up state avg to 89)

4) Is that possible/conceivable? That would be akin to increasing WI's registered voting population by up to 30%–in one day. It would also suggest that if those same-day registrations hadn't happened, WI would have had a ridiculously LOW turnout.

5) I suppose it is possible WI's turnout was higher than 71% (again, not sure where MJS gets that). But that would be wild, given the state's own history and what we saw elsewhere yesterday. An even an 80% turnout would still require HUGE same-day registration.

6)Surely a record/tally of those same-day registrations must exist. It would therefore seem a straightforward proposition to set the numbers/record straight?
Again, explain if I'm missing something. @WI_Elections

7) So, more. I compared some vote totals to voter registration–by county. Nearly every county i've looked at so far–left and right–registered turnout of 89% or higher. (several at 93%) I suppose its possible–but still seems extraordinary.

8) I think high voter turnout is great, and if WI truly did this, wow. I only question it because it is so strikingly at odds with any other state.