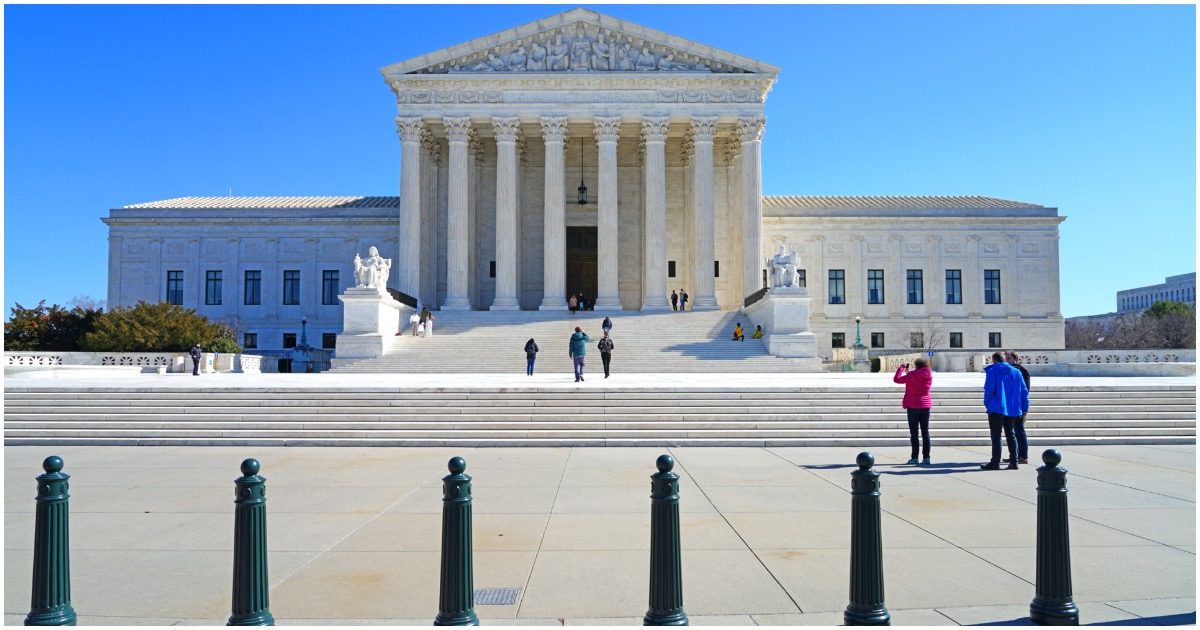 The following article, SCOTUS Orders Pennsylvania Dems to Respond to Mail-In Ballot Filing By Thursday, was first published on Flag And Cross.

A lot of people had a feeling the 2020 election was headed to the courts, unless one candidate won decisively. That clearly didn’t happen.

Now, Pennsylvania and their ridiculous election laws are on the hot seat.

The Supreme Court ordered Pennsylvania Democrats to respond by Thursday evening in a case challenging the state’s three-day extension for counting mail-in ballots.

President Trump has moved to intervene in a lawsuit brought by Pennsylvania Republicans, arguing the state’s Democratic Party and Secretary of State violated the law by extending the time for counting mail-in ballots to Nov. 6 at 5 p.m., despite the state legislature setting the deadline as Election Day.

The lawsuit takes issue with a state Supreme Court ruling that postmarked ballots be presumed to have been mailed before Nov. 3, even if not clearly postmarked to that effect.

If Joe Biden becomes president on January 20, 2021, there’s a decent chance Kamala Harris could become president not long after.

Sounds pretty scary, doesn’t it? It should frighten you.