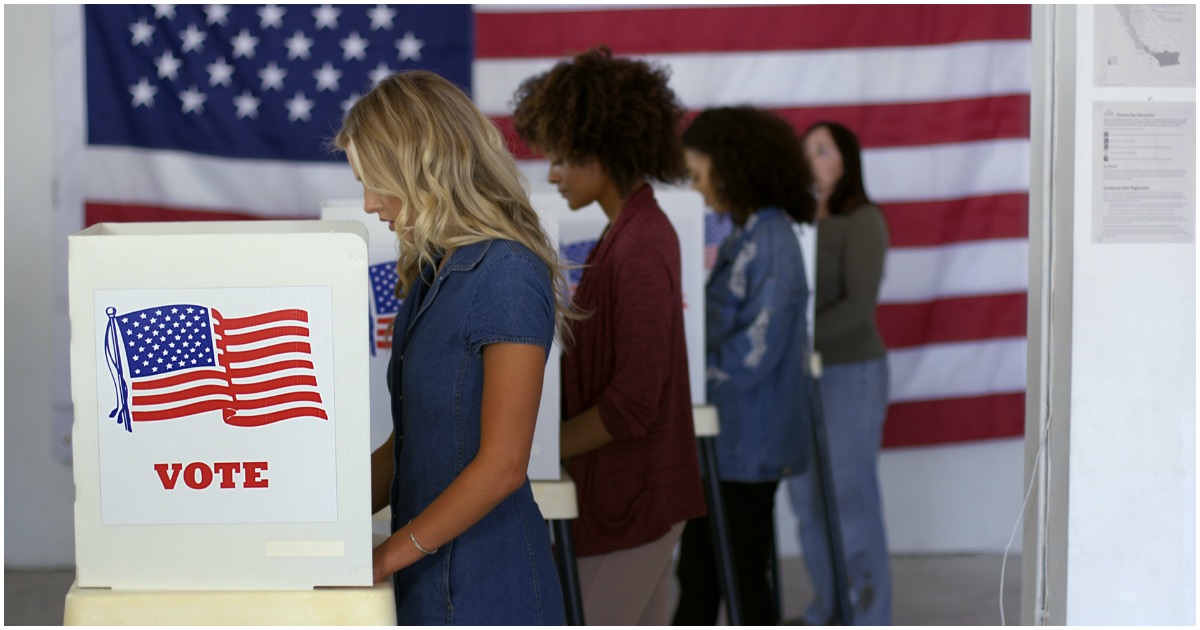 The following article, Report: North Carolina Won’t Be Updating State’s Election Results For A Full Week, was first published on Flag And Cross.

The thing America needs to take away from the 2020 election, once and for all, is that a new system of counting votes is absolutely necessary. Anybody have any ideas?

As far as North Carolina goes, a state expected to go for President Trump, we won’t know the results for some time.

Here’s the scoop, via NBC News:

The final count is delayed because the vast majority of county boards of elections won’t start counting the absentee and provisional ballots until Nov. 12 — so totals won’t be updated for more than one week.

This is genuinely egregious. NC officials are actively delaying counting and wrapping this up until the deadline the courts gave them.

And Biden is getting @CalforNC and Dems down ballot to refuse to concede to delay bad Dem news as long as possible.

Sorry for being the millionth person to state the obvious, but how we count ballots is a national disgrace.

More time needed for the dems to find/make-up more biden ballots to count.