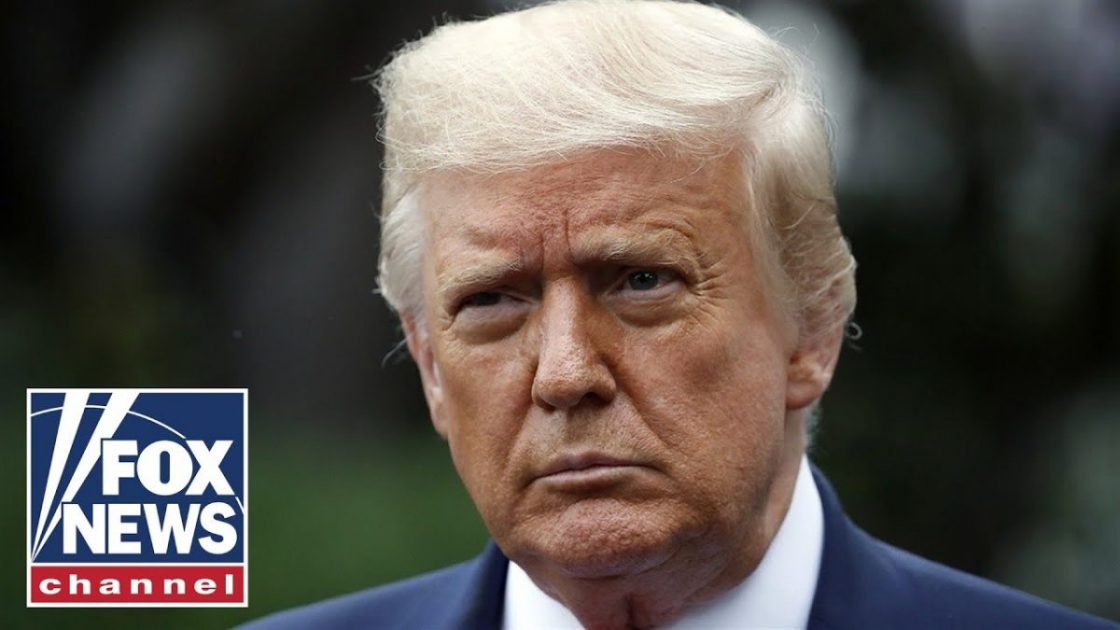 The following article, President Trump Weighs In On Election Results: ‘We Will Be Going To The U.S. Supreme Court’, was first published on Flag And Cross.

President Donald Trump took some time in the early morning hours on Wednesday to address the election night results which show an extremely tight race between himself and Democratic presidential nominee Joe Biden, suggesting that the election might end up being decided by the Supreme Court.

The president took a few minutes at the beginning of the speech to discuss the major victories his campaign experienced and races where things still looked very promising for the incumbent president. He then went on to call out how vote counting had ground to a halt in critical state races that hadn’t been called yet.

“And all of a sudden everything just stopped,” Trump said. “This is a fraud on the American public. This is an embarrassment to our country.”

“So our goal now is to ensure the integrity for the good of this nation, this is a very big moment. This is a major fraud on our nation. We want the law to be used in the proper manner,” Trump continued. “So we will be going to the U.S. Supreme Court. We want all voting to stop. We don’t want them to find any ballots at 4 o’clock in the morning and add them to the list. OK? It’s a very sad, it’s a very sad moment.”

The concern here is that the left might be delaying the counting of ballots as a means of meddling with the results of the election, something that might seem like a conspiracy theory, but given the deep hatred liberals have for the president, and how they’ve clearly indicated they’d do whatever it took to win this election, that’s not beyond the realm of possibility.

It’s likely we’re going to see some serious recounts in a number of states, which means we may not know for sometime who our next president is, something that’s bound to increase the division and tension in our nation. That’s the last thing we all need, but this whole year has just been on problem after another, so it’s not too shocking to see the hits keep on coming.

Continue reading: President Trump Weighs In On Election Results: ‘We Will Be Going To The U.S. Supreme Court’ ...

And that’s the major reason those corrupt democrats fought so hard to stop the newest replacement to the supreme court as they wanted the liberal leaning justices to vote for their scheme of massive voter fraud.