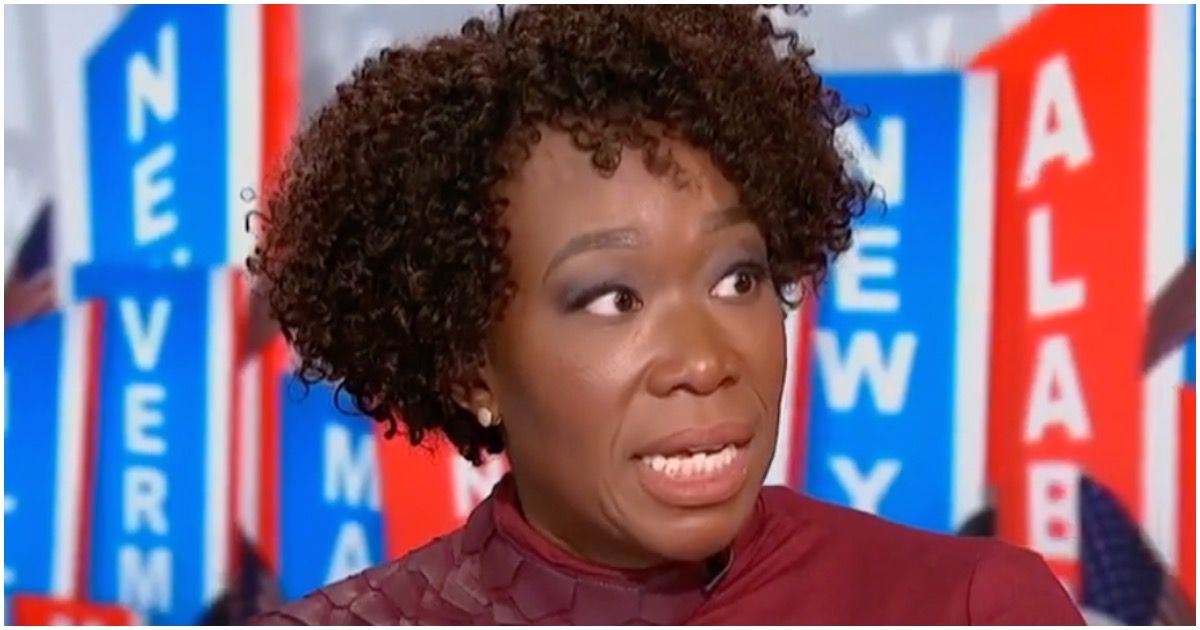 Election night didn’t really go the way anybody thought it would. For example, Biden flipped a couple of states Trump won in 2016 and a lot of Republican women were elected to Congress.

The polling industry now has zero credibility, without question. And because the popular vote was (and still is) very close, it made the left very nervous.

MSNBC’s Joy Reid, in all her liberal wisdom, had no problem referring to Supreme Court Justice Thomas as “Uncle Clarence,” live on air.

Joy Reid literally called Justice Thomas “Uncle Clarence” as she was prognosticating about how much the left can’t trust the Supreme Court now. That’s a clear reference to the racial epithet “Uncle Tom” and it’s disgusting.

(…BOLD MINE…) From New York Times:

Justice Thomas, in a relaxed and reflective mood, was interviewed by David Rubenstein, a financier and philanthropist, in the Supreme Court’s courtroom as part of a series of lectures sponsored by the Supreme Court Historical Society.

Then, the mic drop moment as Thomas said, “I really don’t have a lot of stress cheerfully. I cause stress.”