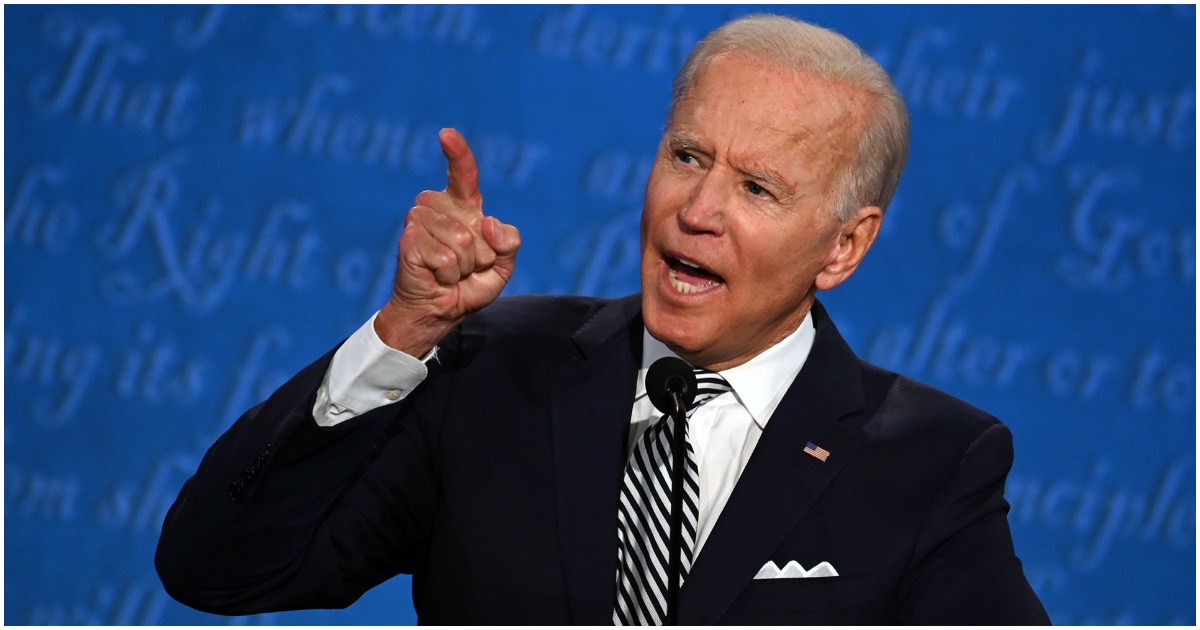 The following article, Flashback: Biden Says Second Amendment Doesn’t Mean You’re ‘Entitled’ to Own A Gun, was first published on Flag And Cross.

*Originally published May 2019* Democrats really hate the idea of Americans being able to protect themselves with guns. For some reason, to this day, every single responsible gun owner gets lumped in with all the bad guys who commit gun violence.

A freelance reporter covering Joe Biden’s presidential campaign launch says the campaign has gotten physical in its attempts to block the press from questioning the former vice president.

Marcus DiPaola, a videographer who was on the trail with Biden Wednesday night in Iowa, used his Twitter account to voice complaints from multiple members of the press regarding poor treatment from campaign staff, which was reportedly blocking reporters from asking questions and taking photographs of anyone who objected.

A reporter approached @JoeBiden to ask a question and a member of his staff told the reporter to leave, and when the reporter explained that they were just doing their job, the staffer said she was too. The staffer then took a photo of the reporter.

This second reporter tells me the staffer physically invaded their space to the point that the reporter could smell the staffer's ponytail.

A THIRD reporter just told me that a staff member physically put their body between @JoeBiden and the reporter, moments ago at this rally in Des Moines.

This third reporter just told me that the @JoeBiden staffer blocked his camera shot by putting up her hands.

@JoeBiden staffers just tried to remove us from what appears to be a public lot, said we could not ask questions. pic.twitter.com/NsaEyBmICw

While getting the video I just shot of Biden calling for Barr to resign, a @JoeBiden staffer physically placed her body between me and the candidate, causing me to bump into her.

I cannot express how difficult it was to get this video. @JoeBiden staff moved his motorcade THREE TIMES to avoid us, and he eventually went through what appeared to be a TUNNEL to a nearby Jimmy John's to dodge our questions.