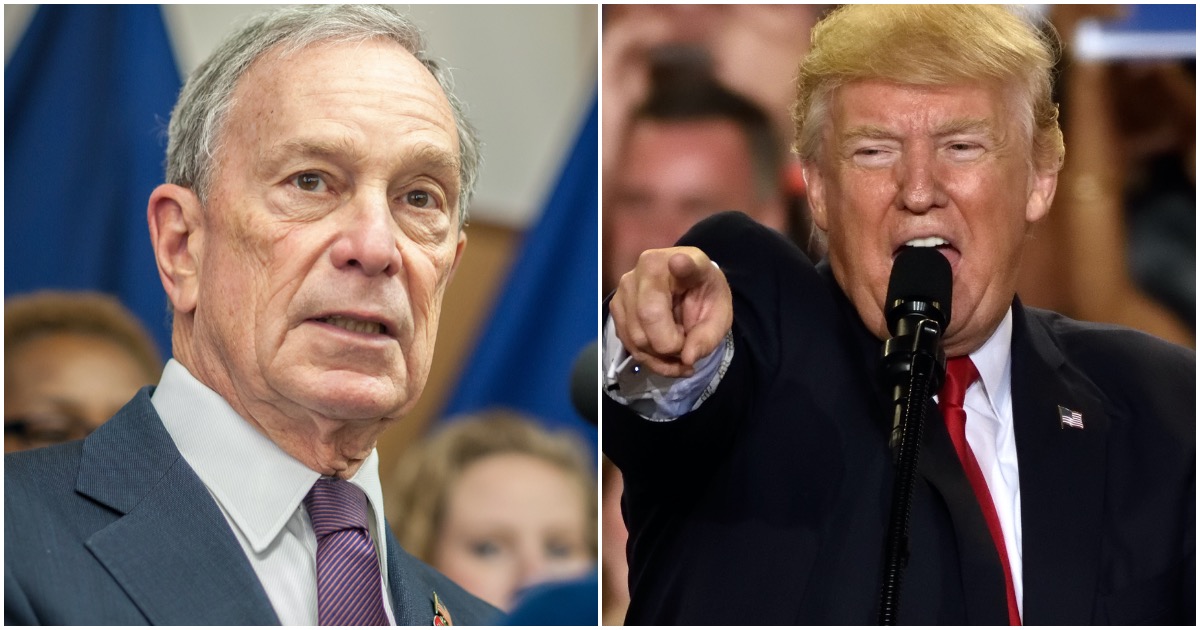 The following article, Bloomberg Dropped Over $100 Million for Dems In Texas, Ohio, & Florida – Trump Won All, was first published on Flag And Cross.

In the weeks leading up to the election, Bloomberg announced that he would be spending $100 million to ensure Florida voted for Democratic presidential candidate Joe Biden. As The Daily Wire previously reported, Bloomberg said in mid-September that the buy was due to tightening polls in the Sunshine State.

“Howard Wolfson, one of Mr. Bloomberg’s closest aides, said the former mayor had recently asked his team to run a round of polls to see whether Mr. Trump had unexpected vulnerabilities that could be exploited in the campaign’s closing weeks. Up to this point, Mr. Bloomberg’s general-election activities have focused on Florida, where he has pledged to spend $100 million supporting Mr. Biden,” The New York Times reported at the time. “The Bloomberg team conducted polling in a number of states over the weekend and came away convinced that Texas and Ohio represented its best targets — narrowly divided electoral prizes where the war for television airtime is not already cluttered with heavy advertising on either side. The team presented Mr. Bloomberg with the numbers on Monday morning and he gave the go-ahead.”

The thing is, though, Bloomberg blew $1 billion (of his own cash) on his presidential campaign earlier this year.

Must be nice to be a billionaire, huh?

Losing over 100 million is nothing to Bloomberg. The cash probably came from various donations (Soros) if the truth were known.
Some will not agree with this but I do not think there has been an election this corrupt since JFK. His father bought the Presidency for him. I’m not saying corruption in Presidential elections hasn’t happened before, but not at THIS level.

Well, Trump may have won those states, but by the time the democrats have done their final ‘tally’ of votes and ‘found’ enough biden ballots, in trunks of their cars, etc, it will eventually be a dem win. America is done as a country if the corrupt dems are allowed to pull this off.