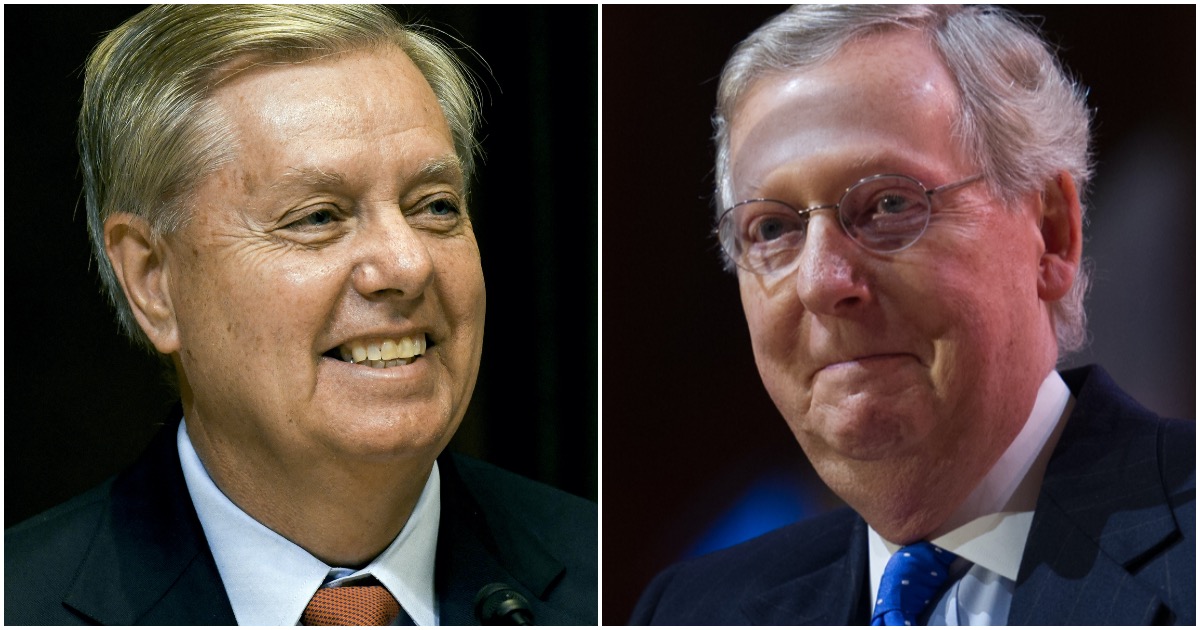 The 36-year-old Navy SEAL veteran defeated Democratic candidate Sima Ladjevardian in Texas’s 2nd Congressional District, according to the Associated Press. He was first elected to Congress two years ago.

The race was critical to determining Senate control but didn’t receive the national attention of its counterparts because Hickenlooper, 68, routinely polled ahead by double digits.

It's official, a majority of Kentucky has a death wish and does not think they deserve health care or food on the table and have re-elected Mitch McConnell. #Election2020

I hate it here.

According to https://t.co/hlvIJbG6w1, Jaime Harrison spent more than $104 million – and lost to @LindseyGrahamSC, who spent $40 million less.