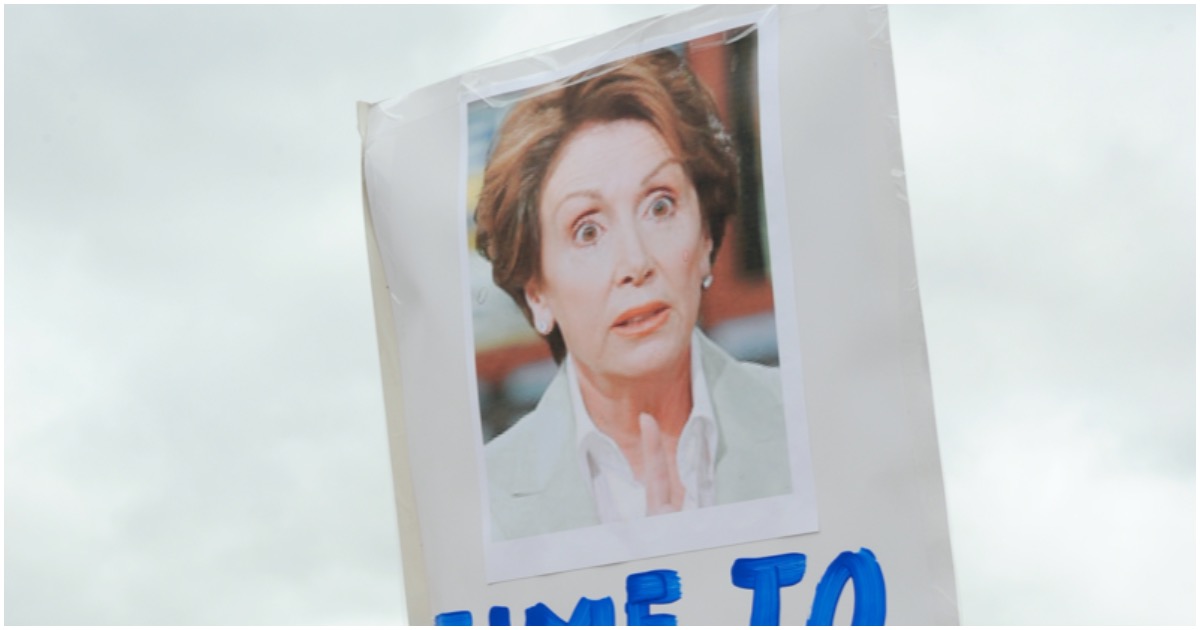 The following article, Democrats Retain House of Representatives, Expected to Expand Majority — Details, was first published on Flag And Cross.

Unfortunately, the adults will not be in charge of the purse for the next couple of years. Once again, Democrats have retained the House of Representatives. Sad.

Democrats are expected to expand their majority in the House of Representatives by winning several election races on Tuesday night, an expansion that would build on Democrats’ impressive wins in the 2018 midterm elections, when they gained 41 House seats.

The Cook Political Report, which provides non-partisan election and political analysis, predicted on Monday that Democrats will gain between 10 and 15 seats in the House, which has 435 members. “A combination of President Trump’s unpopularity in the suburbs, a fundraising disadvantage, and 32 open seats for the GOP to defend (to Democrats’ dozen) has weighed down Republicans’ prospects,” said David Wasserman, of Cook Political Report.

Democrats currently hold 232 seats, while Republicans have 197. There are five vacancies in the House, and one Libertarian-held seat, CNN said. The GOP would need 218 seats to gain control. Such an upset is exceedingly unlikely.

Across the country, Republican candidates are going after freshman Democrats who won in the 2018 midterms. Meanwhile, Democrats are hoping to land key GOP districts, USA Today explained. Texas, which is an overwhelmingly red state, is key to this battle. Under Wasserman’s analysis, there are six “vulnerable” Republican congressional seats in Texas.

Ah yes, the Cubans who escaped socialism to come to America really need lectures on socialism from AL SHARPTON.

Latinos are voting for Trump in much greater numbers than four years ago. And no, it's not just Cubans.

The "rising demographic majority" for Democrats is one of the most dangerous ideas in American politics.

Our pollsters are bad and consistently bad in one politicized direction.

The closeness of this is the worst case scenario for a contested election. That’s deeply unnerving. This ordeal could be just starting. God help us.

Jeff Van Drew, party switcher and now a Republican, winning his race to keep his House seat in NJ, up five points with nearly 70% reporting