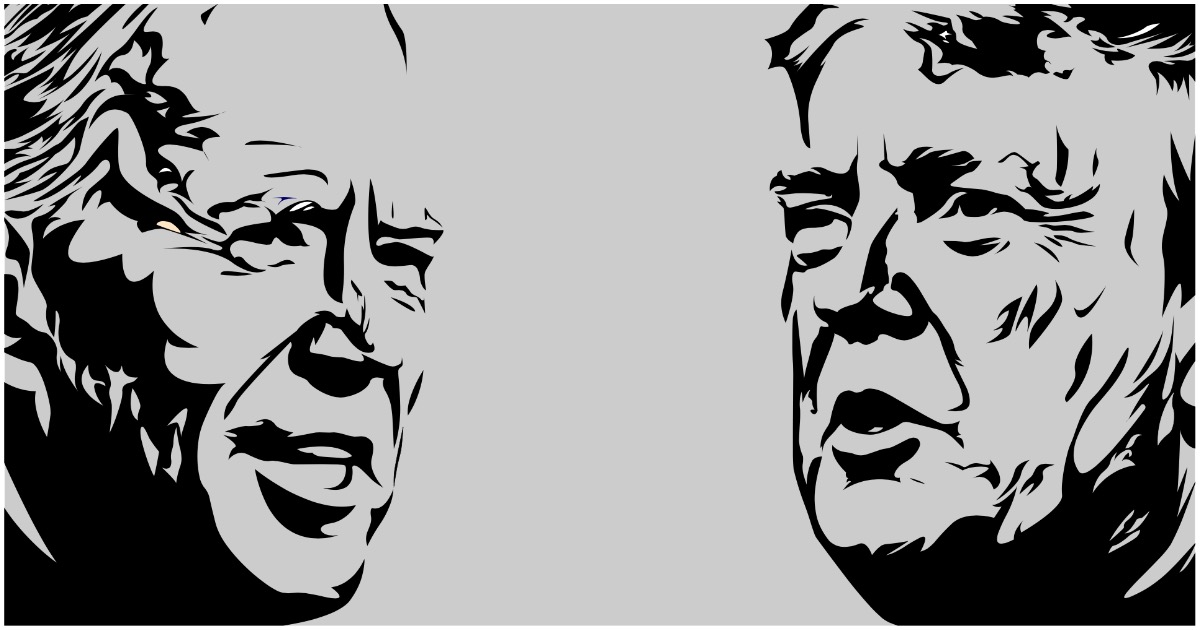 The following article, Majority of People In 49 States Say Trump Will Win, According to Draft Kings Poll — Details, was first published on Flag And Cross.

A Draft Kings Election Pool update posted on the eve of Election Day showed that a majority of participants in 49 states believe that President Donald Trump will emerge as the victor in the presidential election.

Draft Kings’ official Twitter account posted a “DK Election Pool Alert” for its $100,000 pool on Monday, reporting that a majority of people in every state, with the exception of those in Colorado, predicted Trump would win the presidential election:

DK Election Pool Alert: With over 350K entries, a majority of people in every state besides Colorado predict that @realdonaldtrump will be the winner of tomorrow’s election. pic.twitter.com/zUF0uZZtwK

Joe Biden in Pittsburgh: “By the way, people in the parking garage, don’t jump, I need ya. Don’t jump!” pic.twitter.com/ZCNK6oXhvR

Even Gaga couldn’t get out more than 100 people for Joe Biden pic.twitter.com/9mV3HKYhea

Who do you think wins tomorrow?

I am asking you to go VOTE for your favorite president, we still have work to do! Let’s WIN, WIN, WIN! pic.twitter.com/ysLmOS689V

It was an honor to make this for @realDonaldTrump and @TeamTrump, and to see @TuckerCarlson play it on his show!

Pennsylvania AG hit for predicting Trump will lose election before votes even countedhttps://t.co/oJoqz7E9YW

A vote for me and the Republican Party is a vote for the American Dream! Over the next four years, we will make America into the Manufacturing Superpower of the World, and we will end our reliance on China once and for all. https://t.co/gsFSghkmdM pic.twitter.com/S7PAIqWd0y